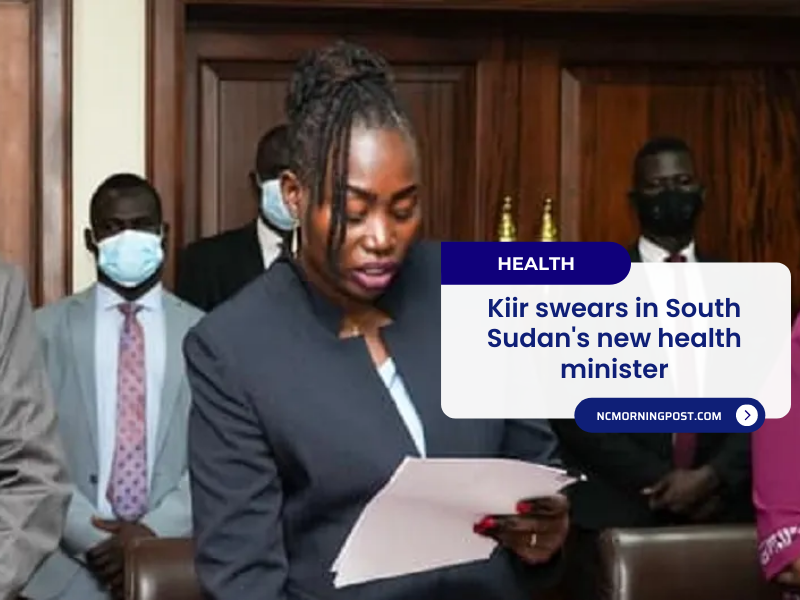 Kiir selected the opposition lawmaker as health minister on March 23, a year after her name was sent to the president to replace Achuei, who had been chastised for her handling of the coronavirus outbreak.

The presidency claimed in a statement that Yolanda, the wife of former First Vice President Taban Deng Gai’s spokesperson, was sworn in by Chief Justice Chan Reec Madut in the presence of President Salva Kiir.

“This morning (Wednesday, 30th March 2022), His Excellency Salva Kiir Mayardit, President of the Republic, presided over the swearing-in ceremony of Hon. Yolanda Awel Deng Juach as a Minister of Health in the Revitalized Transitional Government of National Unity,” the presidency stated in a statement.

According to the presidential announcement, “the swearing-in ceremony was performed in the Office of the President by Chief Justice Chan Reech Madut.”

Yolanda is a member of the Sudan People’s Liberation Movement in Opposition (SPLM-IO), which is headed by First Vice President Dr. Riek Machar Teny.

She was elected to represent Warrap state in the reformed transitional parliament on the platform of the major armed opposition party last year, while also acting as the secretary-general of the SPLM-IO women’s league. 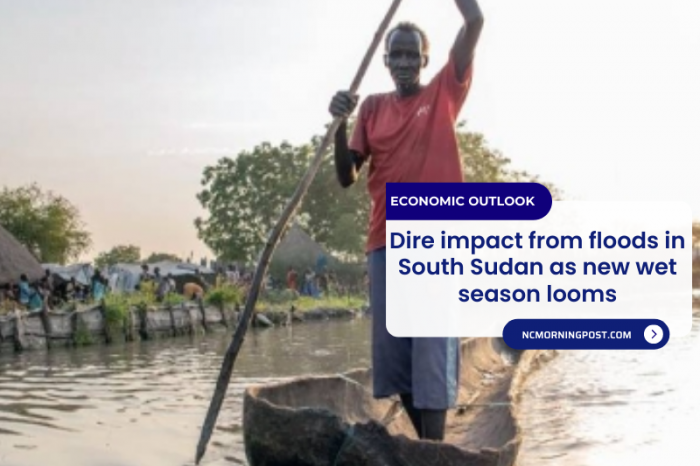 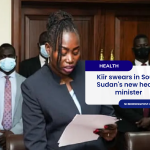