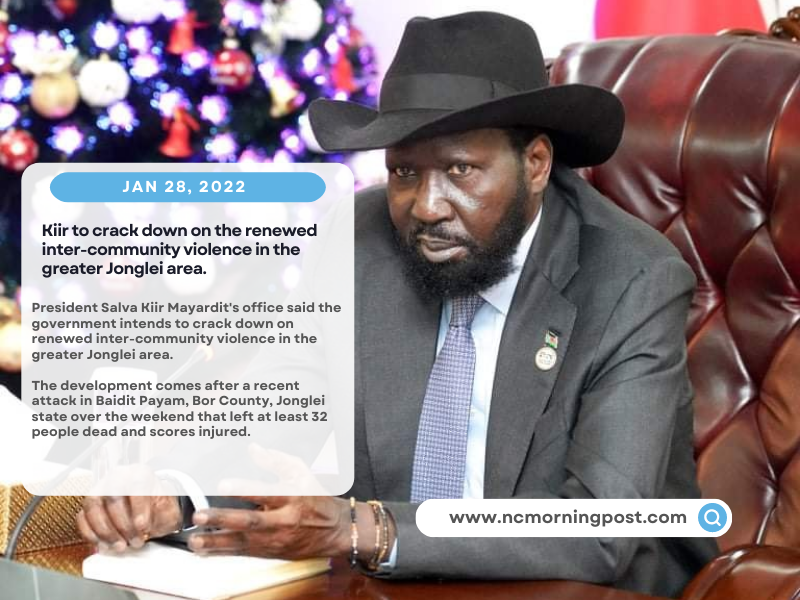 The development comes after a recent attack in Baidit Payam, Bor county, Jonglei state over the weekend that left at least 32 people dead and scores injured.

According to Jonglei authorities, the attack was carried out by suspected armed youths from the Greater Pibor Administrative Area (GPAA).

After the incident, senior government officials including Interior Minister Mahmoud Solomon Agok and Inspector General of Police Majak Akech Malok, along with state authorities, visited Jonglei Baidit to assess the damage caused by the fighting.

In a statement published on the Presidential Press Department’s website, Interior Minister Mahmoud Solomon said the delegation had informed residents of the town of Bor that the government’s intention was to resolve the recurring violence in the troubled region.

“We have informed the people of Bor city about the government’s intervention to address the situation in Baidit and also in the church in Bor city,” he said.

He called on the national government, along with the Jonglei state government and the Greater Pibor governorate leadership, to step in and stop such attacks.

“I wish that the perpetrators of this reckless incident are caught and brought to justice for what they did to the innocent residents of Baidit Payam in Bor County. Once that happens, it will control the mindset of the revenge attack going forward, Samuel said.

To the Peace Partners working in Greater Jonglei State and Greater Pibor Administrative Area, let us join with local authorities to organize peacebuilding conferences in Jonglei State to raise awareness among community members in the state.

If this call is heeded by the peace partners, community members in Jonglei state will have an opportunity to speak out and show a way to end these community conflicts, he added.

Mr. Edmund Yakani, Executive Director of the Community Empowerment for Progress Organization (CEPO), also called on the government to swiftly arrest the perpetrators who took the lives of innocent residents of Bandit Payam to face the law books.

The leadership of the Community Empowerment for Progress (CEPO) organization agreed to convene and support a social cohesion forum for key politicians from the greater Jonglei area in Juba to help resolve the recurring intercommunal violence in the troubled region.

The neighboring communities of Dinka Bor, Nuer, and Murle have been embroiled in intercommunal disputes for decades, often as a result of cattle robbery, revenge, child abduction, and territorial ownership, among other things. 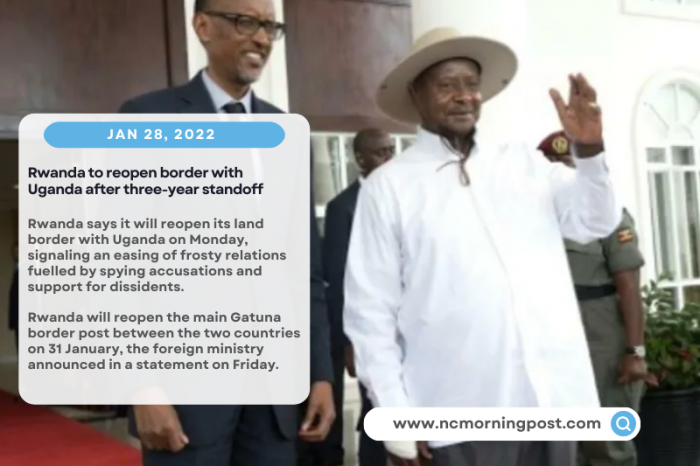 Rwanda to reopen border with Uganda after three-year standoff 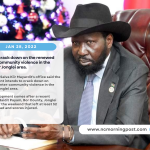