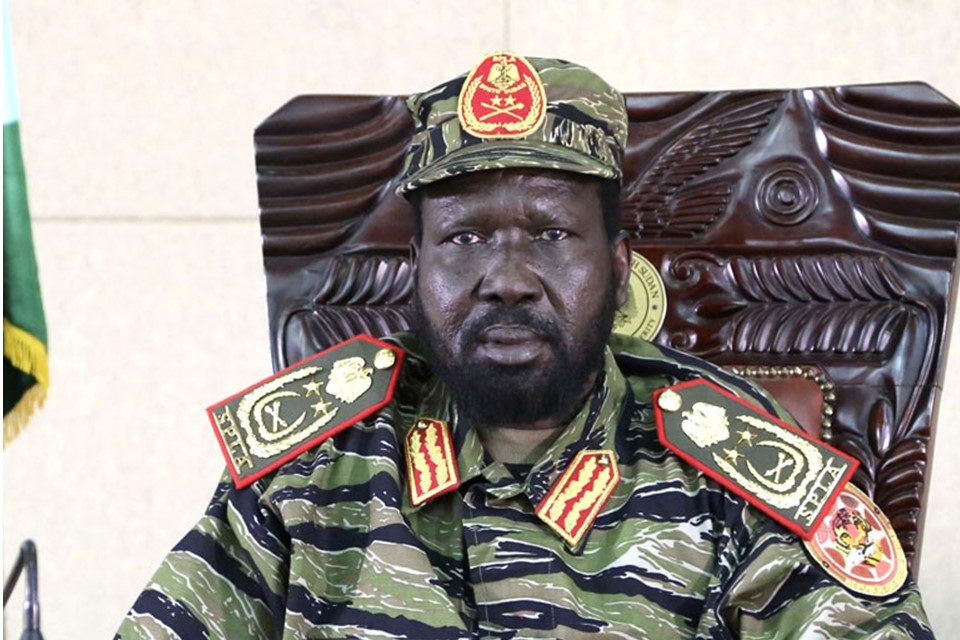 President Salva Kiir revealed his plan is to re-organize, mobilize, and modernize the SSPDF into a professional defense force. The president broached this during a three-day consultative meeting of high-ranking military commands at Bilpam on Thursday.

During the consultative meeting, Kiir directed the military command of the South Sudan People Defense Force (SSPDF) to transform the army into a force that respects civilians and international laws.

It is in line with the 2018 deal, the creation of a unified South Sudanese military, known as the South Sudan People’s Defence Forces (SSPDF), which would unite the warring tribal groups into one overarching organization.

In his speech, the president admitted that the army has been fighting each other, but he mentioned it is time to organize the forces. The President urged the military commanders to speed up the reintegration of all the forces as stipulated in the 2018 peace deal.

“The organization of these forces shouldn’t have taken place a long time ago if were working with one spirit of togetherness,” he said. During the consultative meeting, President Kiir encouraged the leadership of the SSPDF to work hard in tackling the outstanding issues regarding the restructuring of the army.

The pledge to bring government and rebel soldiers under a national banner was a cornerstone of a September 2018 peace agreement that paused five years of bloodshed in which 380,000 people died.

This transition, however, has been fraught, with little progress made on disarming traditional warlords and persuading tribal groups to join the regular armed forces.

Google Doodle commemorates Juneteenth and abolition of slavery in US 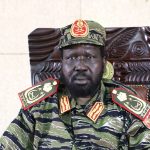