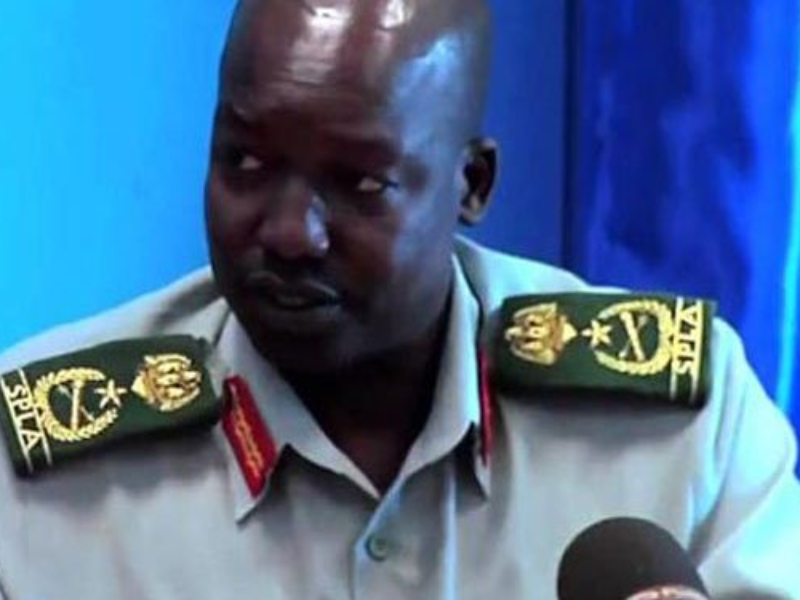 President Salva Kiir Mayardit has urged his political opponents and former leaders of the Sudan People’s Liberation Movement/Army (SPLM/A) to return to Juba and participate in the political transition process.

Pagan Amum Okech, leader of the opposition Real SPLM and spokesperson for the Non-Signatories South Sudanese Oppositions Group (NSSSOG), and Thomas Cirillo Swaka, leader of the National Salvation Front (NAS), among others, are negotiating with the transitional government to include the remaining groups in the September 2018 peace agreement. However, the negotiations, which are being mediated by the Community of Sant’ Egidio in Rome, have been sluggish.

Pagan and Cirillo signed a political agreement last month establishing the NSSSOG and calling for a round table discussion meeting of South Sudanese stakeholders to address the status of the country once the transitional administration expires in February next year.

The organization said that President Kiir sought to prolong his term and demanded that such a move be rejected.

However, the participants in the reinvigorated peace process in Juba announced a 24-month extension beginning in February of next year. The current administration will be in power until February 2025.

During his statement at the event, President Kiir asked Pagan and Cirillo to return and assist the government in completing the outstanding duties.

“I finish my message by urging two of them, in particular, to return to South Sudan and work with us to create the circumstances for a comprehensive political transition from conflict to sustainable peace,” Kiir added.

“Comrades Pagan Amum and Thomas Cirilo should return home and join us in Juba, as other of their comrades have done. We were united during the liberation, and although we disagreed, we need them to join us today to put history on the right track “He said.

Pagan, the previous SPLM Secretary-Commander, resigned from the party in 2019 and founded the Real SPLM, while Thomas Cirillo, a high general in the national army, split and started an insurgency in 2017. 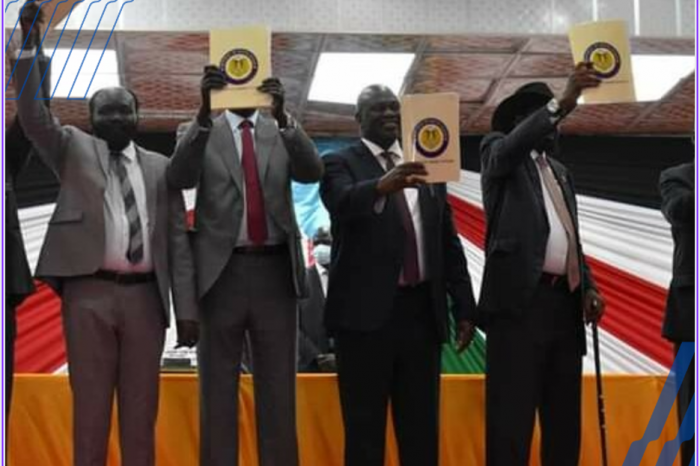 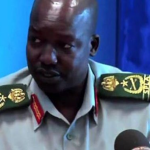