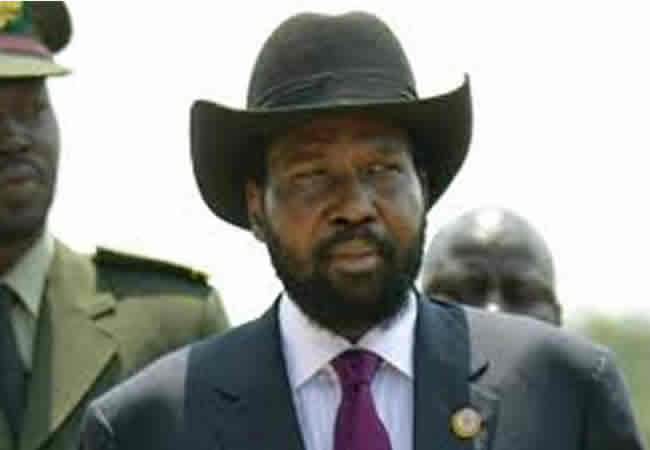 On Friday, Baba Medan, the Deputy Minister of Information, announced that this decision was reached during a cabinet meeting presided over by Kiir in Juba.

The formation of a high-level committee, headed by First Vice President Riek Machar and deputised by the other two Vice Presidents, has been recommended by the Council of Ministers, according to Medan, who spoke to press after the weekly cabinet meeting.

Young people in Eastern Equatoria, particularly the Monyomiji in Torit, have taken to the streets to express their dissatisfaction with the government, claiming that humanitarian organizations are refusing them to work. The committee will look into their complaints.

In an attempt to protect humanitarian workers from violent attacks, these youths attacked and injured a member of the United Nations staff and another member of an NGO staff on April 28th. As a result, state authorities ordered a suspension of humanitarian efforts in Torit.

Even though the Governor of Eastern Equatoria, Loui Lobong Lojore, promised them that their issues would be addressed, Monyomiji youth organized another demonstration on Thursday, despite the Governor’s assurances.

Several additional violent attacks by unemployed youth have taken place this year, including in Maban Upper Nile State and Unity State, which resulted in the deaths of some humanitarian workers.

In a statement, Vice President Rebecca Nyandeng, who had earlier visited Eastern Equatoria to engage with state leaders and youth on the subject, said that the cabinet had reached this conclusion after being briefed by the cabinet. 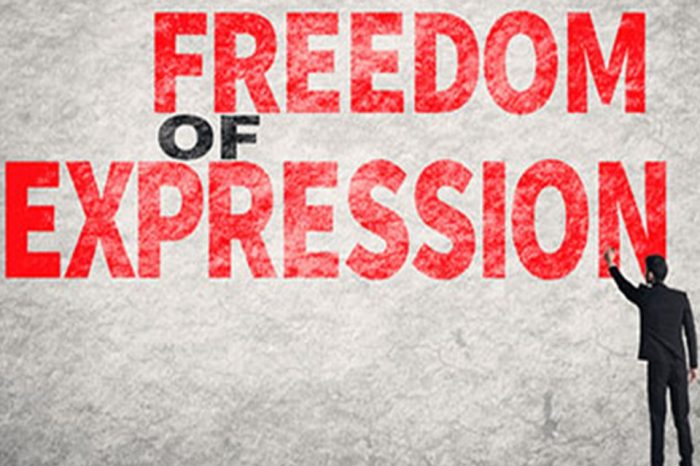 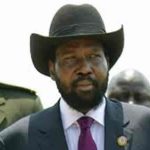