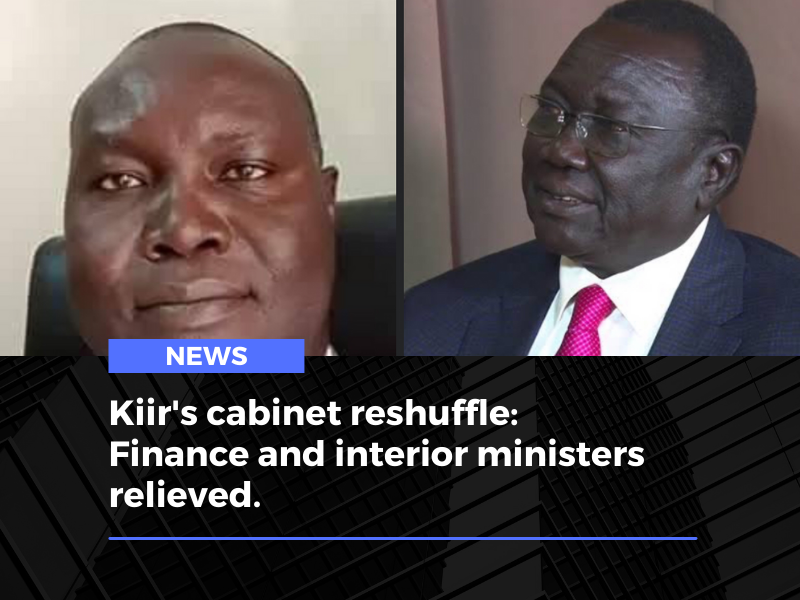 The order read aloud on the state-owned South Sudan Broadcasting Corporation (SSBC) did not give any justification for the removal of key South Sudan government leaders.

In a separate Republican proclamation, South Sudan’s president of state removed Agak Achuil, the undersecretary in the ministry of trade and industry, and placed him as the new minister of finance and planning.

President Kiir named Mahmud Solomon as the next Minister of Interior, following General Paul Mayom Akech, in yet another proclamation. 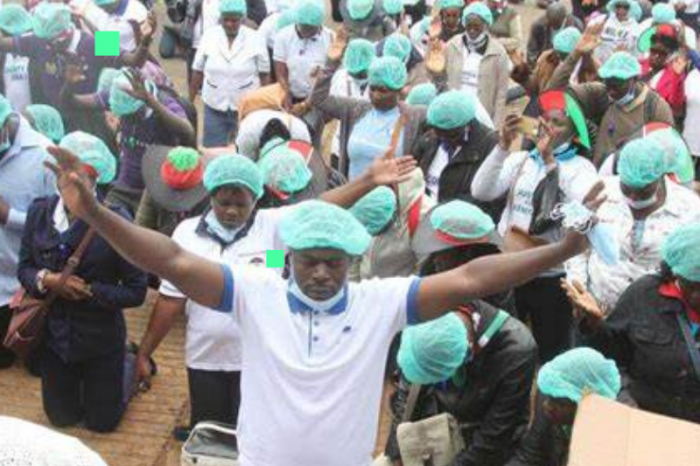 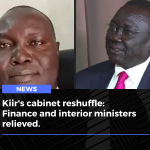