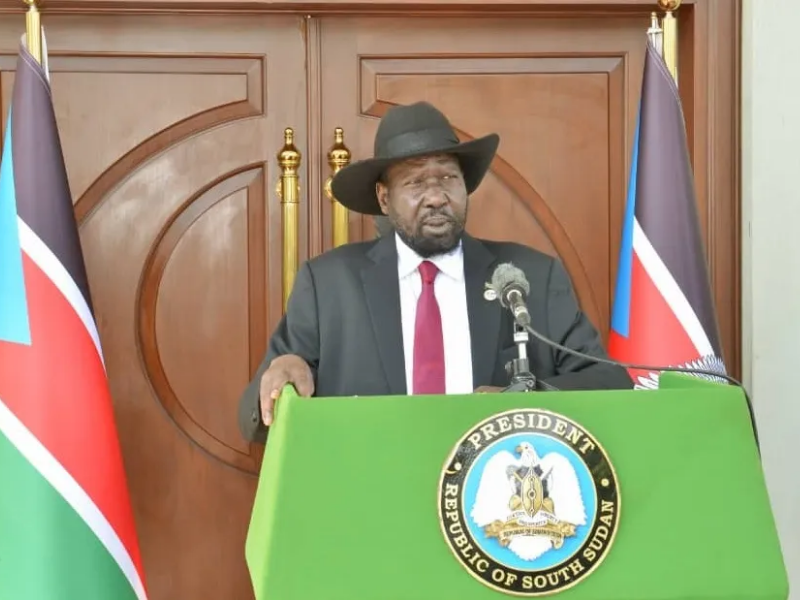 Kiir said today at the conclusion of the 5th Governors Forum in Juba that the administration has notified the Community for Sant’Egidio of Rome’s mediation to prepare for the restart of peace negotiations between the unity government and the South Sudan Opposition Movements Alliance (SSOMA).

Another major point in his address is the statement that the peace government would train the required united troops without the use of firearms. Kiir said at the event that there is no other choice except to graduate united soldiers with sticks.

Kiir expressed his dissatisfaction with the UN system’s failure to ease the arms embargo. He went on to say that the government has regularly informed the UN system about the bad effect the sanctions are having on the execution of Chapter Two of the accord. He said that instead of a good answer, the government was handed new criteria that do not acknowledge the accomplishments made so far.

Last Monday, the minister of defense, Angelina Teny, who represents the SPLM-IO in the unity government, claimed graduation could go place since the troops had firearms before entering training institutions.

“To be honest, the majority of the troops who traveled to the training sites are really opposition forces.” There were difficulties of trust and confidence, and at the time, many opposing groups perceived it as a disarmament process,” Angelina remarked at the 5th Governors’ Forum.

Concerning the resumption of Roma peace talks, it should be noted that Kiir suspended talks with the opposition alliance led by General Thomas Cirilo Swaka, who is also the chairman and commander in chief of South Sudan’s National Salvation Front (NAS), in August after the government accused the group of being behind a highway attack that killed five civilians, including two Catholic nuns.

General Cirilo’s group reacted angrily, accusing security elements of the South Sudan government of being behind the highway killings, claiming that the South Sudan National Security Service (NSS), led by General Akol Koor Kuc, had deployed killers along the highway to implicate the NAS in the crimes.

However, at the concluding session of the 5th Governors Forum in Juba this afternoon, President Salva Kiir Mayardit requested the Sant’Egidio of Rome community to prepare for the restart of discussions and said that he was going to try to settle the war with General Cirilo’s group once again.

“I am currently inviting the Community of Sant’ Egidio to commence without precondition the preparation for the restart of Rome Peace Talks with Holdout Groups,” Kiir declared. 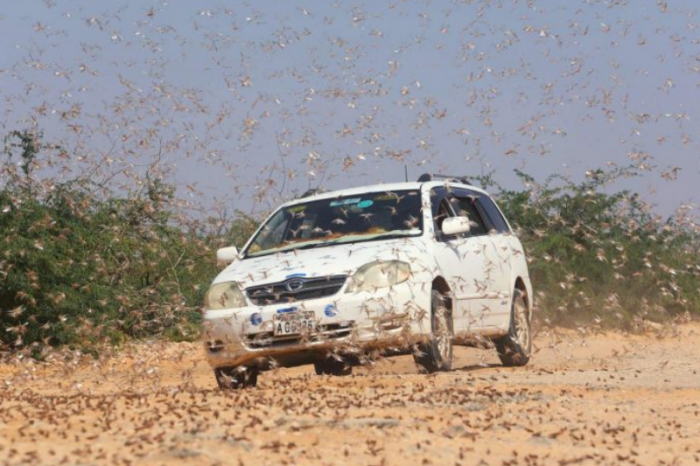 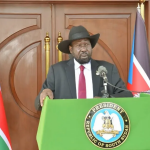