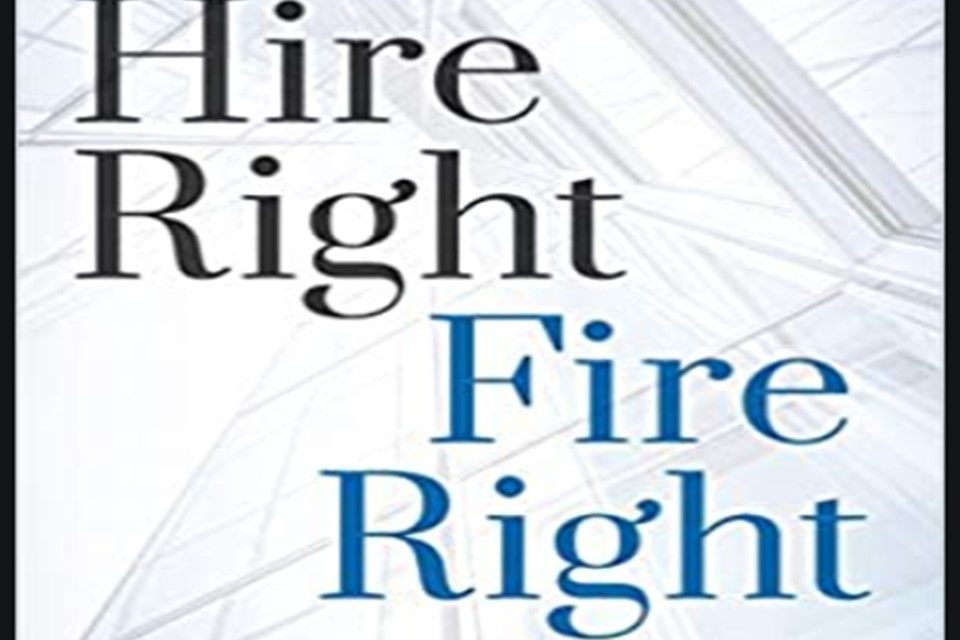 Kiir’s leadership method of firing and hiring the same group of leaders without reasons isn’t working. Whenever the president of South Sudan speaks, it’s about relieving and reshuffling the same people for God’s sake! It’s more like a loop. No work done and nothing solved.

Leaders aren’t held accountable, if you are fired, the leader knows is like a football match, that you are withdrawn from an ongoing match, that doesn’t mean you are out of the team. You will still be called upon to feature in another match, and all your sins in the first match you featured in are forgotten and written off. A sack decree is like come and rest.

On Tuesday, President Kiir dismissed Makur Kulang as Governor of Lakes State and appointed Lieutenant-General Rin Tueny Mabor. He also fired the Chief Administrator of Pibor Administrative Area, Joshua Konyi, and replaced him with Lokali Ame Bullen. In a separate decree, Kiir relieved William Chol Awanlith from the position of the Chief Administrator for Ruweng Area and appointed Peter Dau Chopkuer as the replacement.

This problem of insecurity is bigger than a state itself, it needs a national approach. Hiring & firing governors because of insecurity in their state can’t solve this problem. Some of these states lack the security apparatus to even address some of these challenges. Some lack adequate resources.

Somebody has to be charged with mismanagement, the fired leader should not just be allowed to go to his home, waiting for his next opportunity. A thorough investigation supposed to be carried out and the new appointee can bank on the investigation as a term of reference and a good place to start from.

Kiir’s decision to roll heads in some states has not enthused most South Sudanese, who are demanding structural and institutional reforms to address economic and insecurity woes.

Changing leaders is not enough to transform the country, rather transparency, accountability, structural reforms is the solution. 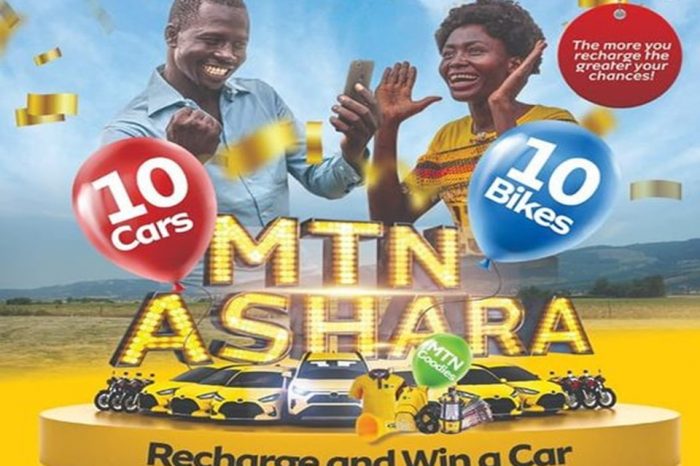 Will the Ongoing MTN South Sudan's Promo Change the opinions of South Sudanese about them? 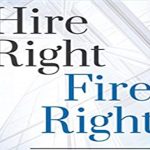