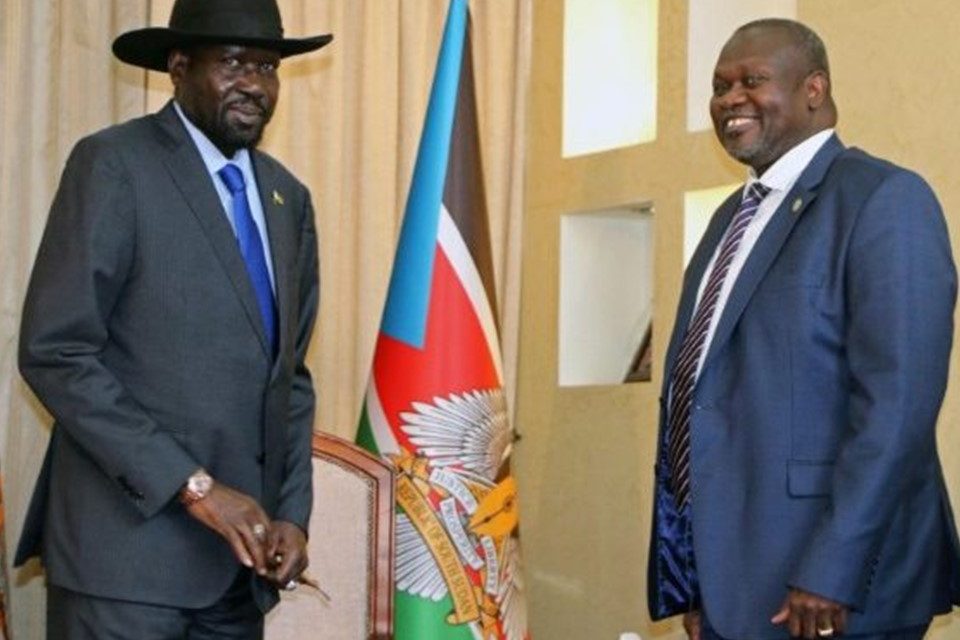 Few hours after the appointment of 1st Lt. Gen. Simon Gatwech Dual, the Chief of SPLA IO as the Presidential Advisor for peace, the general rejected the appointment, he said that all he wants is peace to be implemented.

The relationship between Machar and Gatwech as regards the suspension of the intelligence boss of the SPLA-IO, and the recent appointment of Gatwech by Kiir is a pointer that South Sudan leaders are always after their own personal ambitions not uniting the people of South Sudan.

Leadership is about uniting people to achieve greater goals than individual own ambition. As it is experienced by South Sudanese perhaps leaders of this government have missed key opportunities for decisive leadership repeatedly.

Genuine governance should always be about the people, it is not about the party’s agenda or personal agenda. The unity government needs to be united indeed to move the nation forward.

The general said that his appointment as Presidential Advisor for peace will not help unite the country and it will put his movement of change into the trash bin of “Peace implementation delay tactic” which is absolutely against the Revitalized Peace Agreement. Come to think of it, who can advise Kiir?

He further mentioned that he can advise President Salva Kiir from Magenis through FVP Dr. Riek Machar Teny and as the citizen of the Republic of South Sudan who love peace.

It will be recalled that Gatwech revealed in late May during an interview with Radio Tamazuj on the internal contradictions within the SPLA-IO mentioned that the Director of Military Intelligence he suspended in the SPLA-IO brought firearms for soldiers secretly. He further mentioned that he brought military supplies without his knowledge and in secrecy.

Both leaders need to come together in unity and move the country forward. The divide and rule style of both leaders of South Sudan will not unite South Sudanese, but will further disintegrate them. 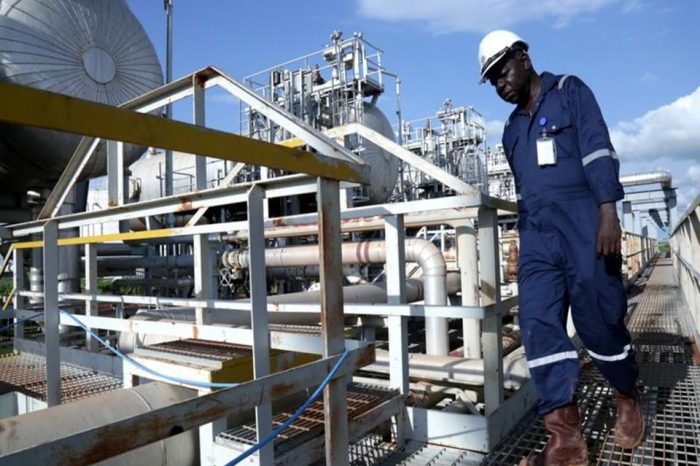 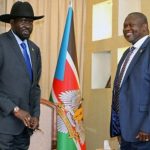