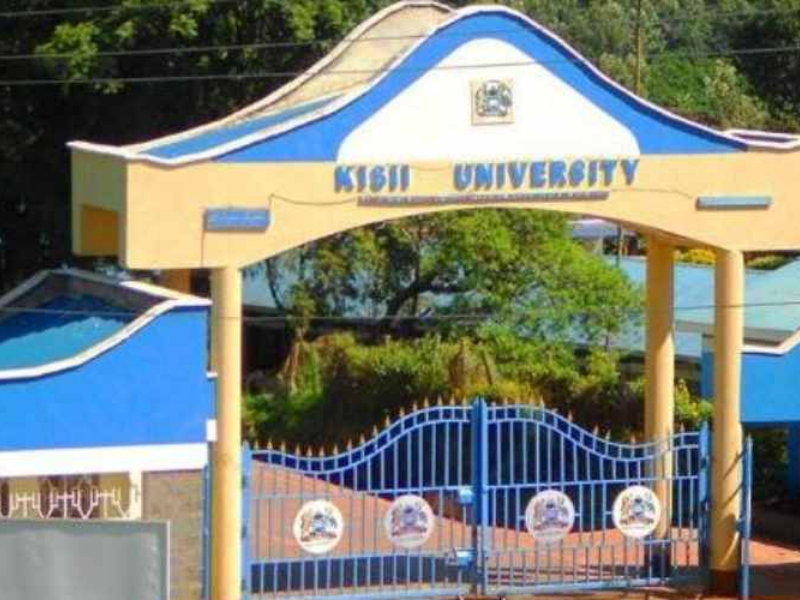 The administration of Kisii University has sent home all second-year students following unrest at the institution’s main campus on Tuesday, October 12, over fee increment.
In a memo signed by the University Acting Registrar Academic Affairs, Dr Joash Kerongo on Tuesday evening, all the second-year students have been sent home indefinitely, excluding those in satellite campuses.

“The move has been reached at today by the University Senate following second-year students’ unrest and destruction of property,” reads part of the memo.

The affected students were ordered to vacate the University before 6.30 pm.
Students at the Kisii-based institution were on strike for the better part of Tuesday, October 12, after the administration increased fees by Sh 10,000.

Armed police officers were deployed to the main campus in Kisii town to restore order after the enraged students went on a rampage, destroying property of unknown value.

“We are not happy that the management of Kisii University decided to unfairly increase fees during this difficult times, forgetting that most Kenyans are suffering due to challenges posed by Covid-19 pandemic,” said James Kimani, a student 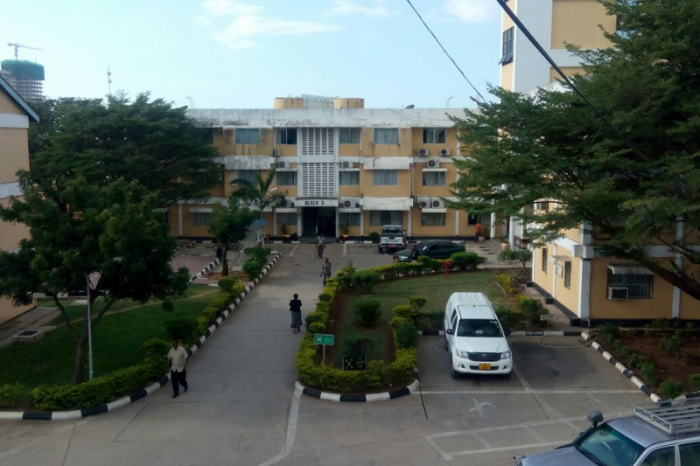 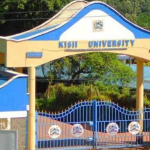