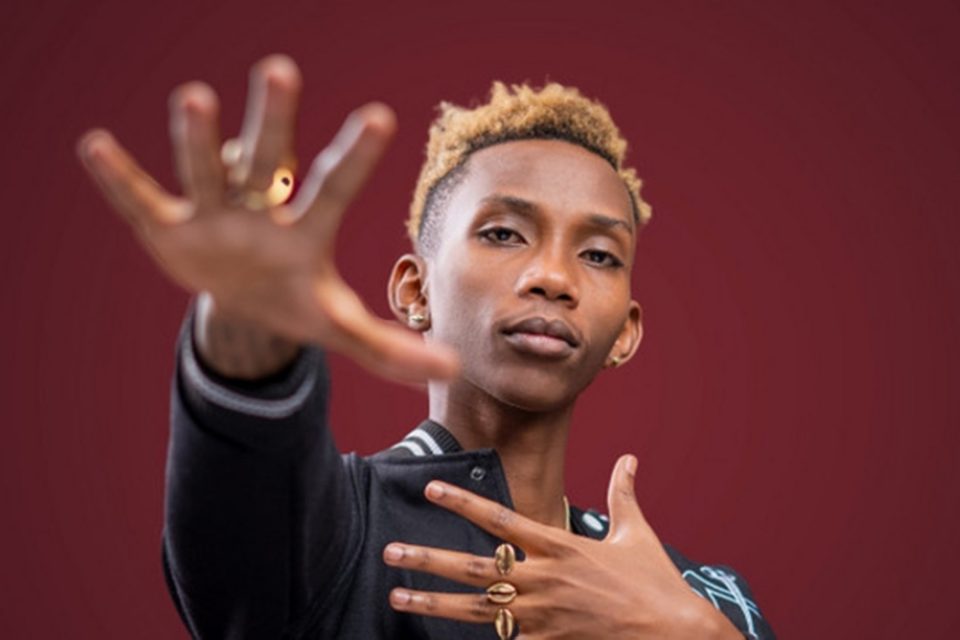 After his successful European tour in April of this year, Kivumbi told The New Times that he had been excitedly anticipating playing in Burundi.

“I’m incredibly thrilled to be performing there at last. The “Maso y’inyana” hitmaker adds, “We’ve planned it numerous times, but owing to different reasons, we haven’t been able to accomplish it. This time, however, I can say that everything is in place.

Kivumbi promises to give it his best and invites his Burundian supporters to get ready for a spectacular performance.

“The concert is going to be on fire, so all I ask of my supporters over there is to attend in great numbers.”

When asked whether it would be a one-man concert, the singer of “Jaja” replies that he would work with some unnamed local performers.

Of course, there will be other Burundian artists performing; the whole lineup will be revealed in a few days.

The musician became well-known when he published the single “Madam” and the album “A Sin Called Dreaming.” Since then, he has dominated the Rwandan music industry with his lyrics.

After releasing “DID,” one of the top albums of 2021 that included local artists including Uganda’s Nutty Neithan, he became well-known.

He is a gifted singer, composer, and lyricist who is well-known for the hits “Madam,” “Nana,” and “Fever,” among other songs that have captured the interest of many music enthusiasts around the continent.

Despite being a musician, Kivumbi King is also one of Rwanda’s best poets, which he utilizes to add creativity to his projects. 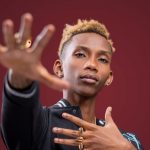