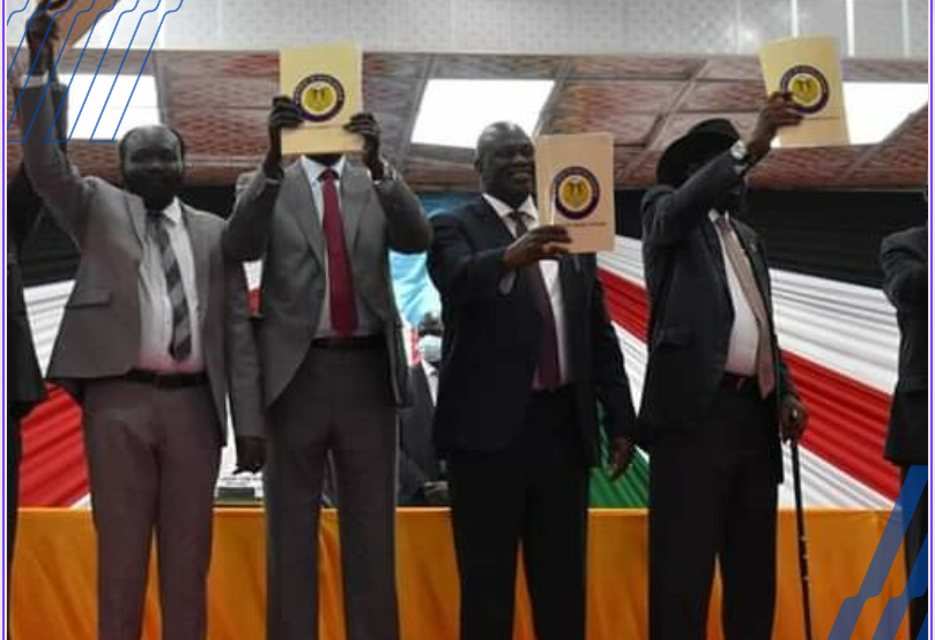 It is evident that a number of activities specified in the R-ARCSS – planned items within the 8-month pre-transitional phase – and mainly neglected throughout the 36-month transitional period remain ignored.

However, the explanation is usually ascribed to a lack of political will on the part of the R-TGoNU, rather than an insufficient implementation time. Nope!

The “lack of political will” was responsible for the time factor.

This implies that any corrective efforts should include not just the time element, but also, and most significantly, the political will aspect.

Unfortunately, this was omitted in yesterday’s plan, which added 24 months while ignoring the need to address the lack of political will among the Principals. R-ARCSS for 8 months + 36 months + 24 months = 68 months (5 years). This is excessive!

R-TGoNU restricted themselves to the time factor since the extension was specified. They wanted to stay in power despite the existence of other viable possibilities.

Citizens of this country, via their Representatives (MPs), continue to play an important role. The TNLA may accept, reject, or pursue other options in response to this roadmap.

Despite this loss, I would want to urge to the last remaining chance (R-TNLA) to consider the interests of THE PEOPLE in their choice. 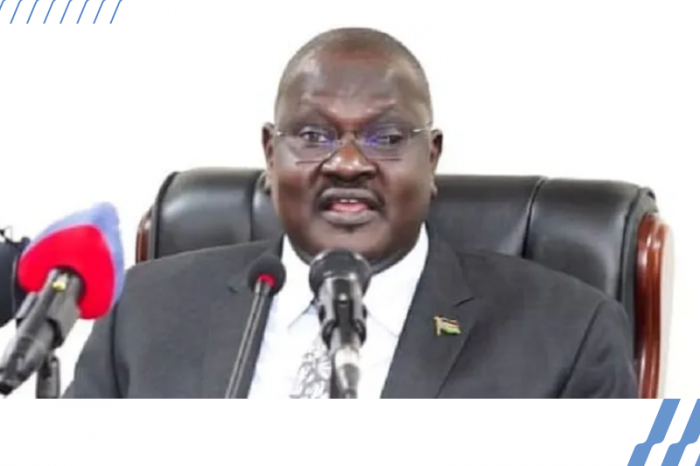 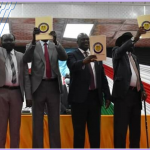