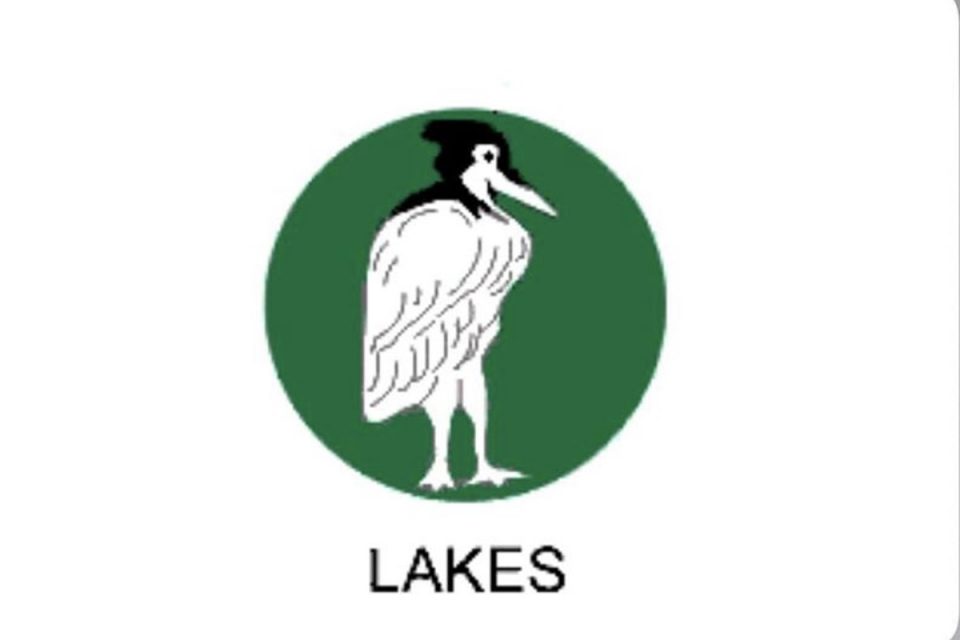 President Salva Kiir has reconstituted the Lakes state government by appointing representatives of the various party to the revitalized peace agreement.

This accordance to revitalized agreement’s sharing responsibilities in the states and local government.

Among the appointees are five advisors to the governor Makur Kulang.

Upper Nile and Eastern Equatoria are the remaining states to have a reconstituted government.

Local governments in the administrative areas of Ruweng, Pibor and Abyei are also yet to be reconstituted. 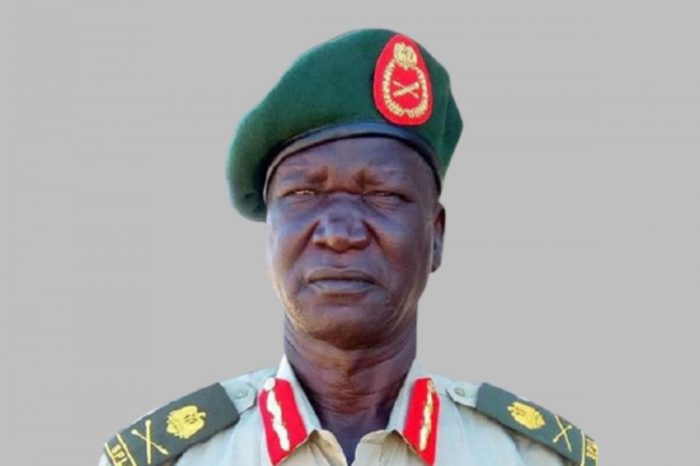 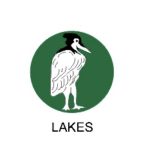