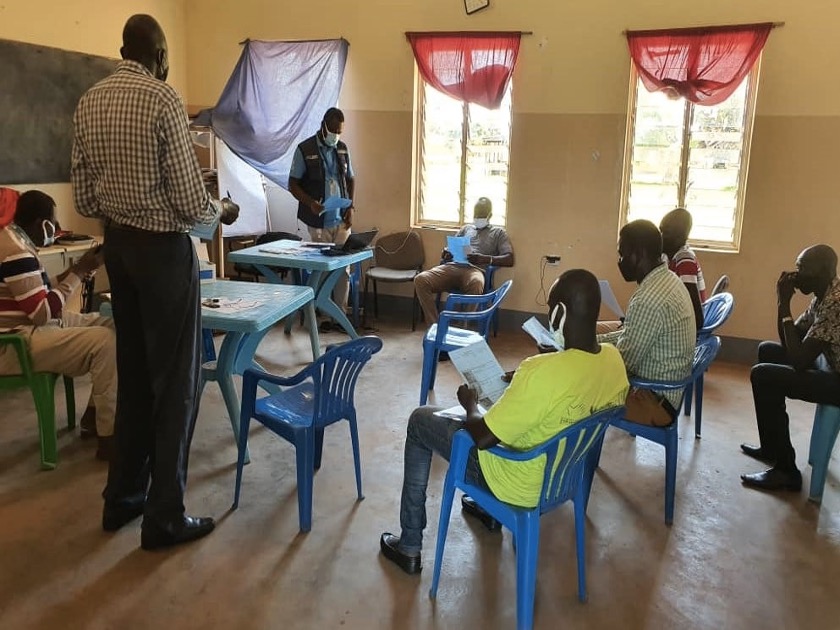 To improve the quality of the upcoming mop-up vaccination in Lakes State, with funding from the Global Polio Eradication Initiative(GPEI) and technical support World Health Organization from 40 trainers have been trained in Yirol, who will cascade the training to Payams level.

In a tweet seen by NCMP, WHO South Sudan explained that about 40 trainers have been trained in preparation for Polio mop-up vaccination.

The Global Polio Eradication Initiative is a public-private partnership led by national governments with six partners – the World Health Organization (WHO), Rotary International, the US Centers for Disease Control and Prevention (CDC), the United Nations Children’s Fund (UNICEF), Bill & Melinda Gates Foundation and Gavi, the vaccine alliance. Its goal is to eradicate polio worldwide.

The Polio vaccination had earlier started in February but was suspended that period due to an attack that got 10 people killed and about seven others wounded, including polio vaccinators.

The polio vaccination campaign was then suspended until the general security situation is improved. 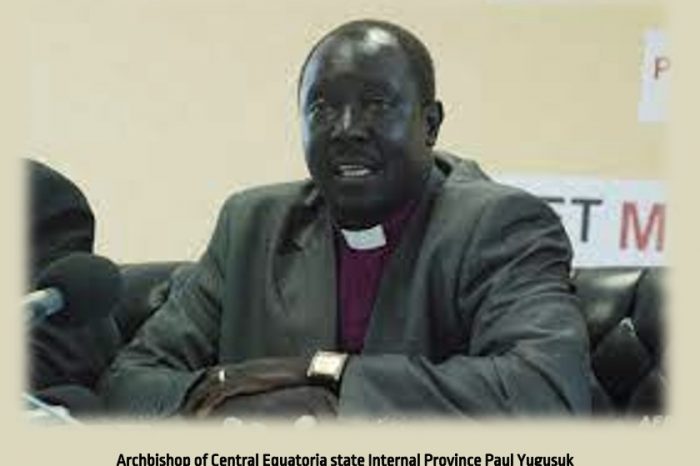 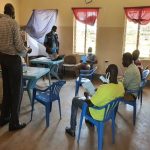