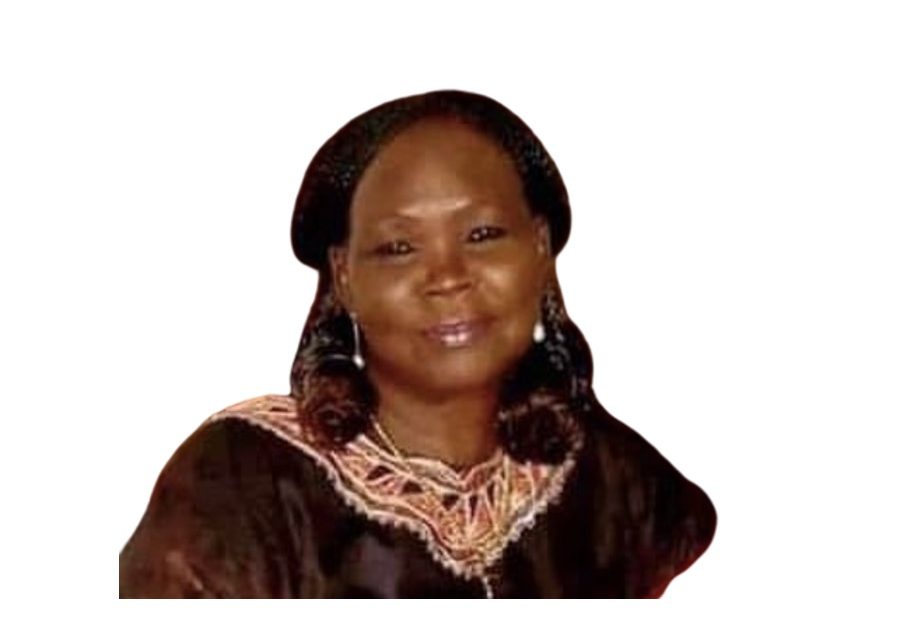 According to the family, Ukel, the leader of the United Sudan African Party (USAP) died last Friday after a long illness in Juba and his body was flown to Wau on Wednesday morning. They said the couple both suffered from diabetes and heart complications.

Viola Joseph Ukel, their daughter, in a Radio Tamazuj report seen by NCMP, explained that her mother’s condition deteriorated after her father’s death.

“I lost my father last Friday and yesterday, I lost my mother again. We went to the airport to receive the body of my father and immediately we were called that my mother is suffering. I came back to see her and she was good and I told her mother, please be patient with us, my father is dead and only you remain with us. But the day my father passed on, her diabetes rose to 280 and we took her to the hospital,” Viola narrated.

Viola also said her mother had heart surgery last year in Khartoum and since then developed difficulties in breathing.

Mark Nyipuoch Ubang who is the elder of the Luo community and former Governor of Western Bahr el Ghazal state described both deaths as a great loss to the family and nation.

“It is a great loss in the family that a father and mother die in less than five days. It has shocked us all but anyway we will later go and bury her body in Achot, the home village of Joseph Ukel Abang,” said Nyipuoch.

The late Joseph Ukel died at the age of 82. 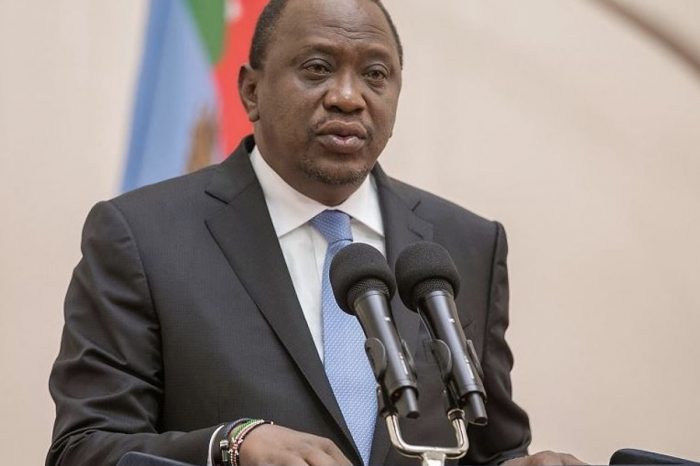 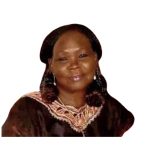