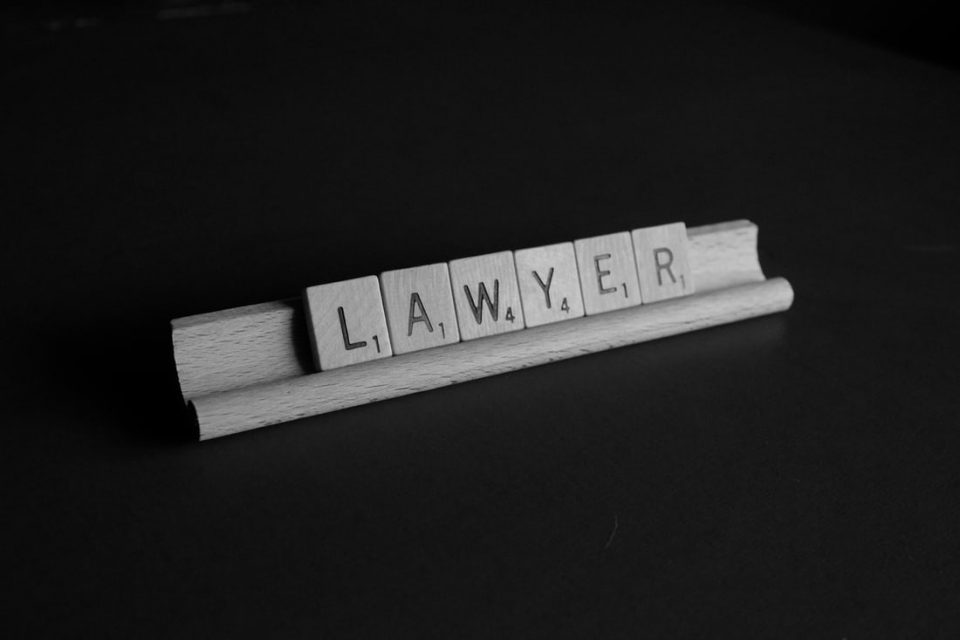 Renowned Kampala City lawyer Bob Kasango has died in Luzira Prisons.
The Spokesperson of Uganda Prisons Frank Baine said Kasango died on Saturday as he was being transported from Murchison Bay prison to Mulago National Referral Hospital for further treatment.
“It’s true. He has been sick. He has died of heart-related problems. I have just talked to the doctor and I have been told that he has died while being taken to Mulago”, said Mr Baine.
Baine added that Kasango has been on treatment since he was taken to Luzira and he has been receiving medication at Murchison Bay.
One of the lawyers who represented Kasango at the Anti-Corruption Court Evans Ochieng has described Kasango as a very bright person adding that the legal fraternity is going to miss him.
In 2018, Kasango was found guilty of theft of 15.4 Billion Shillings pension funds.
The Anti-Corruption Court Judge Margaret Tibulya convicted Kasango alongside three senior officials in the ministry of public service for their various roles played in the pension scam.
They are Jimmy Lwamafa the former Permanent Secretary for Ministry of Public Service, former Principal Accountant in the pensions department Christopher Obey, former Director Research and Development Stephen Kiwanuka Kunsa.
They were found guilty for conspiring to forge a court order, a certificate of taxation and a certificate of costs directing the Attorney General to pay Kasango’s defunct law firm Hall and Partners 15.4 billion shillings which was meant for pension and gratuity of more than 6,340 pensioners between 2011 and 2012.  Kasango the prime suspect was given 16 years.
By the time of his death, Kasango had appealed against the sentence and a panel of three Justices of the Court of Appeal namely Lady Justice Catherine Bamugemereire, Muzamir Mutangula Kibeedi and Remmy Kasule were yet to determine the matter.
In December 2020, when the group last appeared in court via video conferencing, they had asked the court to allow their lawyers to access them to prison given that there were restrictions following the outbreak of COVID-19.
Although Kasango was representing himself, the defence lawyers led by Evans Ochieng complained to the court that they had written several letters to the Commissioner-General of Prisons Johnson Byabashaija to allow them to access to the convicts, but there was no response to them.
In 2016, Court ordered Kasango, to pay 3 Billion Shillings to Tooro Queen Mother Best Kemigisa. He was also further ordered to pay a fine of Shs12 million or be imprisoned for five years.
The money in question belonged to Kemigisa who entrusted Kasango with the duty of receiving it from the Lands Ministry Permanent Secretary on her behalf. 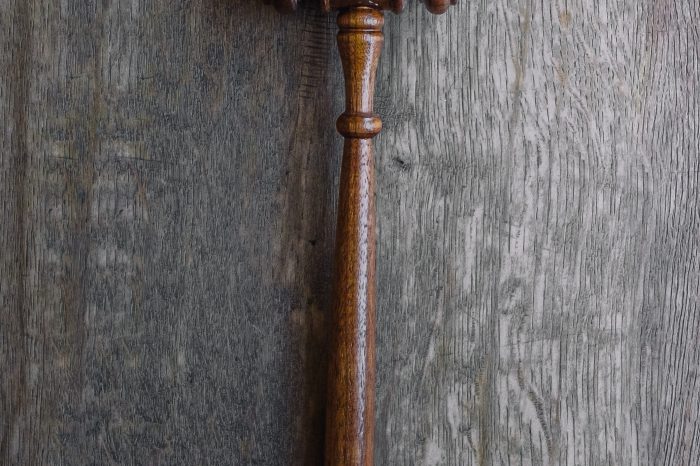 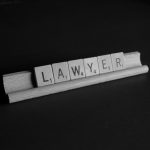