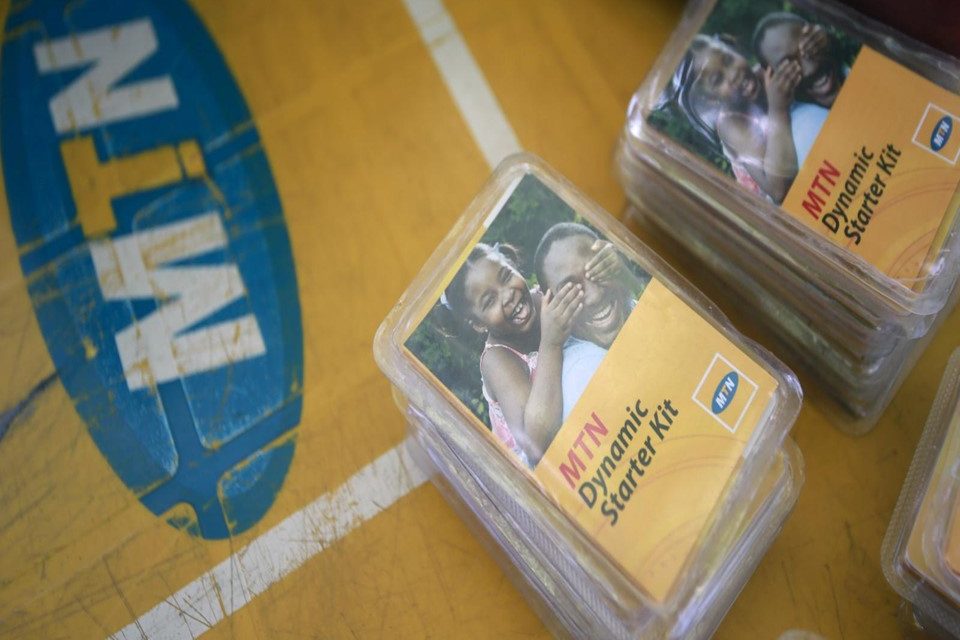 The Mobile Telecommunications Network, or MTN, was restored to Leer County in Unity State on Monday, local authorities said. The network had been broken in January 2014, seven years ago.

Meanwhile, locals there are optimistic about the reinstatement of service, expressing a desire to reconnect with family and friends throughout the country.

Mai Nyol, a Youth Leader on the ground, explained that the only issue was a scarcity of airtime and sim cards for the populace.

According to Mr. Nyol, they can now take advantage of network services to communicate with family and friends in several other parts of the country.

“Leer is gradually resurfacing to shine once more. Congratulations, my folks, on a job well done,” another resident, Deko Dt Puok, commented on his Facebook page.

Since 2014, Leer County has been devastated by violence, with basic utilities such as network operations and health care services being disrupted.

The network was shut down on February 1st, following the area’s hostilities on December 15, 2013. 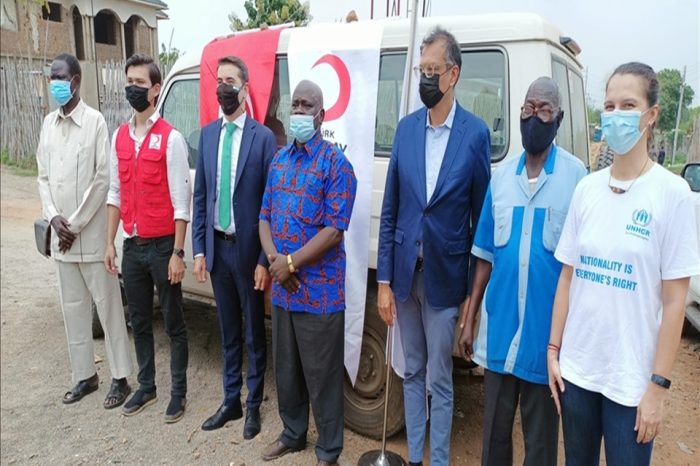 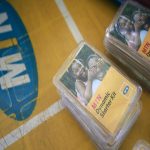