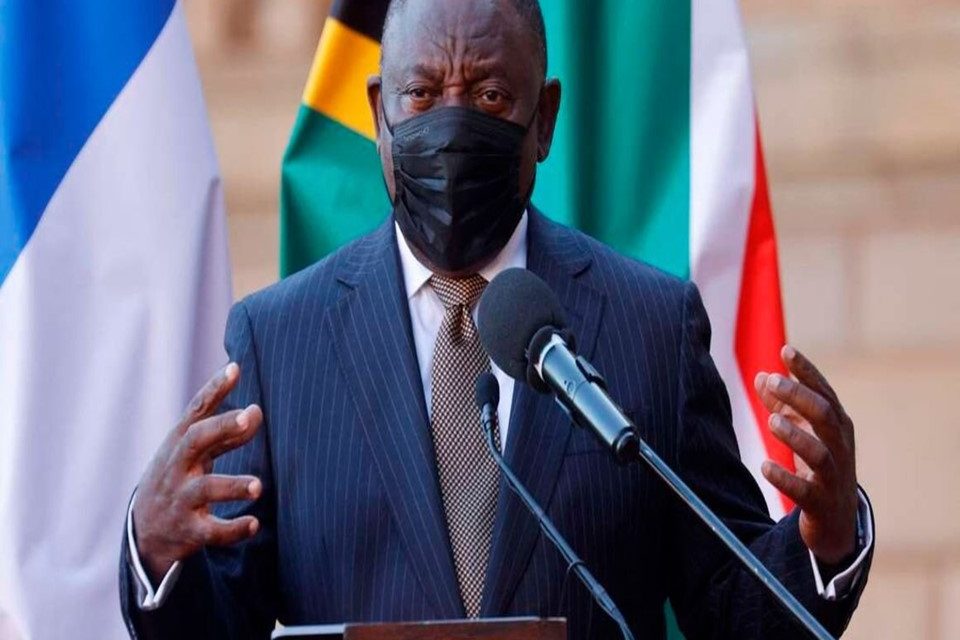 At least 12 Lesotho diplomats and their spouses have until Sunday to wind up and leave South Africa after being expelled over the illicit peddling of duty-free alcohol.

Lesotho’s Foreign Affairs and International Relations ministry confirmed the setback on Thursday saying they had learned with “disappointment and embarrassment that several Basotho diplomats serving in the Republic of South Africa, at Lesotho High Commission in Pretoria and the Consul in Johannesburg have been declared Persona non grata by the South African government.

” The officials were given 72 hours to leave the country after violating the laws “specifically, the illicit trade in duty-free alcohol.

”According to reports, the deported diplomats have been bringing alcohol into the country without paying duty and then re-selling it in bars and restaurants.

In a statement, the Foreign Affairs ministry in Lesotho said it will take disciplinary action against the officers when they return home.

“The government of the Kingdom of Lesotho distances itself and condemns the actions of the said diplomats in the strongest terms. Measures are underway to ensure their return in the stipulated 72 hours,” reads the statement. 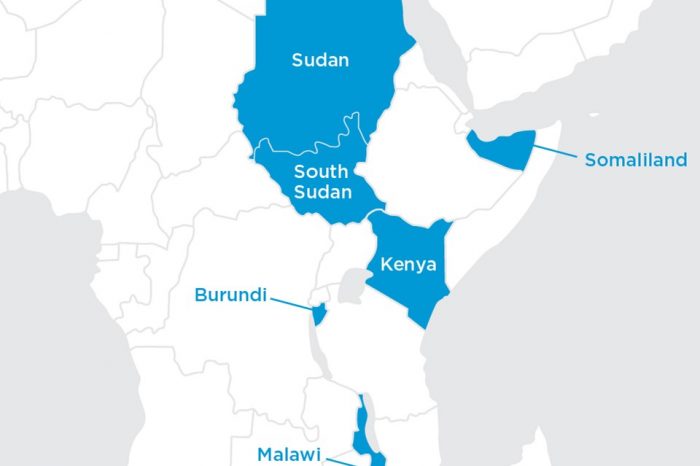 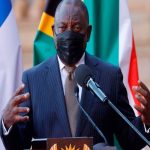