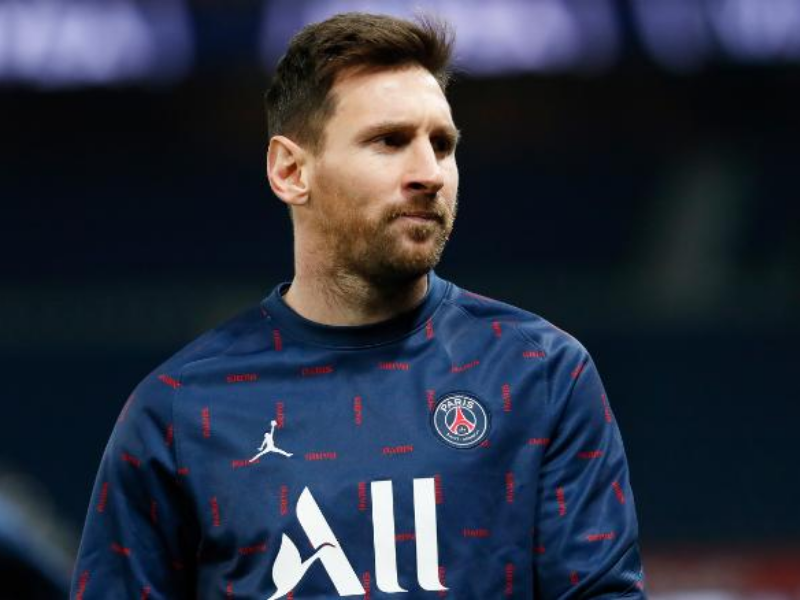 Lionel Messi is one of four Paris Saint-Germain (PSG) players to have tested positive for COVID-19, the club said in a statement on Sunday. The other three players are Juan Bernat, Sergio Rico, and Nathan Bitumazala. All players are “in isolation and are subject to the appropriate health protocol,” the ​team said.

PSG is scheduled to face Vannes in the French Cup’s round of 32 on Monday.

France registered 232,200 new cases of COVID-19 on Friday, the highest daily number registered across Europe since the beginning of the pandemic, according to data from the country’s Health Ministry.

Since joining PSG from Barcelona in August, Messi has scored just one Ligue goal, though he has netted five in five Champion League matches. Back in November Messi won his seventh Ballon d’Or title.

It was a record-extending win for Messi, who now has two more titles than his arch-rival, Cristiano Ronaldo.

Although comparatively it might be considered a relatively down year at club level for Messi, the 34-year-old Argentine played a vital role in helping Argentina win the Copa América title earlier this year. 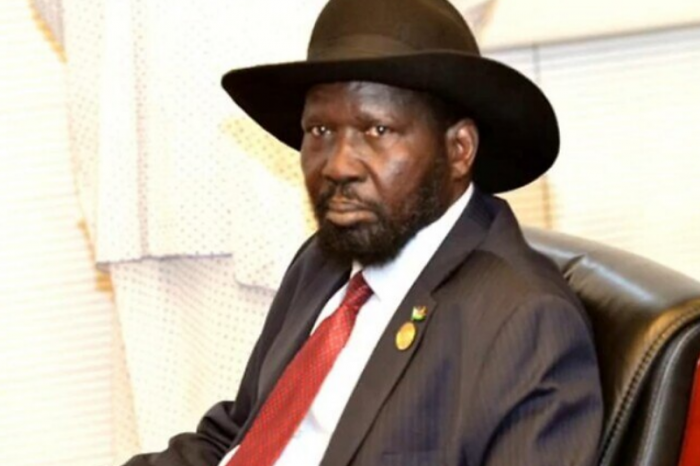 "Join politics and give up uniform service, or otherwise." -Kiir bans all active officers from politics. 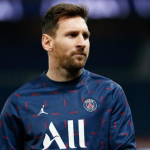