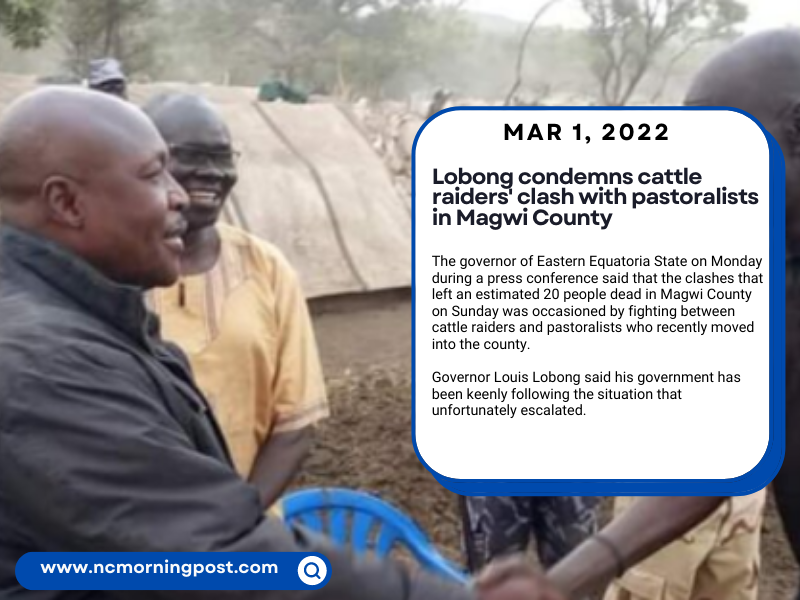 . The Governor of Eastern Equatoria State, Louis Lobong Lojore, has harshly denounced Sunday’s assault on a cattle camp in Magwi County, which he claims resulted in deaths and property devastation.

Governor Lobong, speaking at a press conference in Torit on Monday, urged the national government to act soon before the situation grows out of control.

According to the Governor, “if the problem is not handled immediately, it may entirely disrupt agricultural operations this year, as it has already hindered the return process of people from refugee camps.”

The Governor urged humanitarian organizations to help those who had been displaced as a result of the event.

Lobong advocates for conversation between farmers and cow keepers in order to create agreeable short-term coexistence arrangements, while the livestock keepers work on an urgent escape plan.

The Governor denounced the acts of violence and urged South Sudanese to respect human life and reject the use of violence to settle issues.

The State Government has sent a fact-finding committee to Magwi to ascertain the reality on the ground. 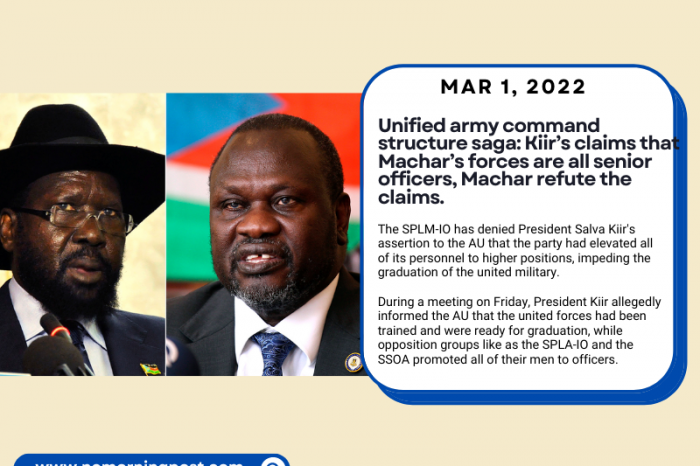 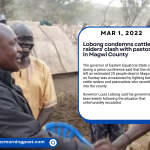