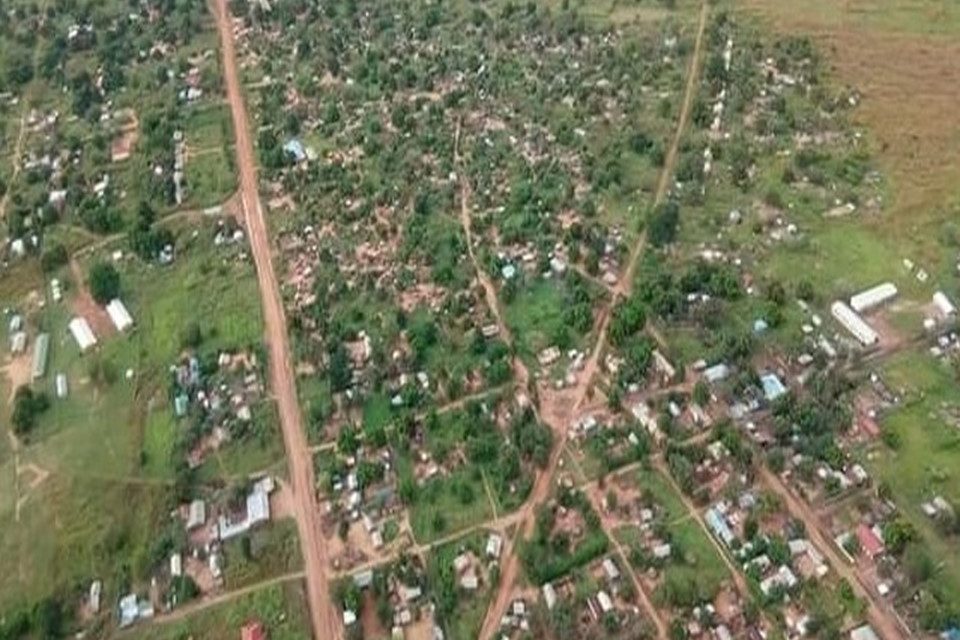 Eastern Equatoria Governor Louis Lobong Lojore stated Wednesday that the town of Torit’s dark to morning curfew had been lifted.

Last week, the state government ordered dusk to dawn curfew to quell potential unrest after hundreds of youths marched through Torit town and picketed outside the facilities of humanitarian groups, issuing a three-day ultimatum to NGOs to leave.

The group, which includes youth from Eastern Equatoria State’s Torit, Ikotos, and Lopit counties, claims that their complaints about unfair employment have not been addressed since they petitioned the state administration in April.

The youths, however, rescinded the ultimatum after the arrest of many of their comrades by security authorities.

State Information Minister Patrick Oting Cyprian explained in a Radio Tamazuj report seen by NCMP on Wednesday that the security situation was peaceful and that organized forces night patrols will continue to monitor the situation.

“Beginning today (Wednesday), there will be no curfew. As a result, individuals will be able to move freely. However, I want to inform our citizens that organized forces such as the police will be on the roadways to safeguard their lives, and you must exercise caution since this is for the safety of every Torit citizen,” Oting added.

“Night patrols will continue inside Torit to monitor the situation, and businesses will remain open until 9-10 p.m. Thus, this is the message we want to convey to the general public,” he said.

The information minister encourages party planners and traditional dancers to obtain authorization from the government before planning any event.

Mr. Emmanuel Oryema, a state civil society activist, praised the move to lift the curfew but called for further steps to stabilize the state’s security.

“It is a positive step, but they must provide enough safety for people; there is anxiety as a result of incomplete security measures. Armed robberies, road ambushes, and robberies on highways and in homes are all possible,” he said. 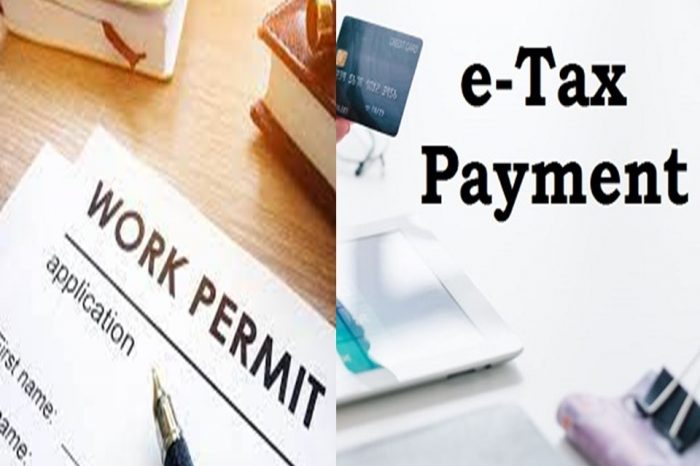 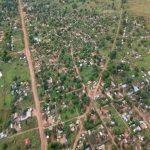