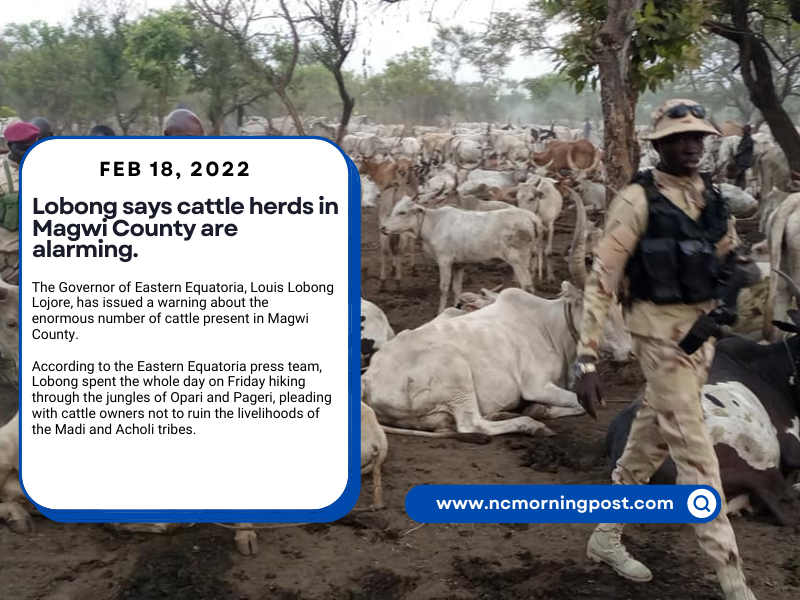 The Governor of Eastern Equatoria, Louis Lobong Lojore, has issued a warning about the enormous number of cattle present in Magwi County.

According to the Eastern Equatoria press team, Lobong spent the whole day on Friday hiking through the jungles of Opari and Pageri, pleading with cattle owners not to ruin the livelihoods of the Madi and Acholi tribes.

Since January 2022, tens of thousands of cattle have moved from Terekeka and Bor to other sites in Magwi County, Eastern Equatoria State.

Agoro, Ayii, Opari, Ashwa, Mugali, and Owiny-Ki-Bul are the places most impacted by the cattle movement.

Locals have since complained of cattle destroying farms, herders destroying beehives, harassment, arbitrary arrests, and denial of locals going to the forest for hunting, charcoal burning, fetching of grass by returnees to construct their houses, as well as cattle roaming in residential areas and moving cattle keepers with guns in villages, markets, and healthcare centers.

Locals are urging pastoralists to return to their home regions, allowing farmers to participate in agricultural production.

Abraham Kur, the Chief of a large Cattle Camp in Opari, said that they are in Magwi County in search of water and fresh pastures for their animals since the flood has interrupted both human and animal life in Bor.

“We did not come here by force, but the condition of our cattle compelled us to venture this far in quest of water and forage.” When the first rains fall, we will return to our native state of Lobonok and Jonglei.

Governor Lobong urged the cattle keepers to respect local traditions, coexist peacefully with the host communities, refrain from harming gardens and other vital parts of people’s activities, and to refrain from strolling about with firearms in the regions.

According to the Government of Eastern Equatoria, preparations are in the works to bring the host communities and the livestock keepers together to speak and reach an agreement on the way ahead, with the cattle keepers preparing for an exit strategy to return to their territories.

Thousands of people have returned from refugee camps to the regions of Loa, Pageri, Kerepi, Moli, Opari, and Agoro. 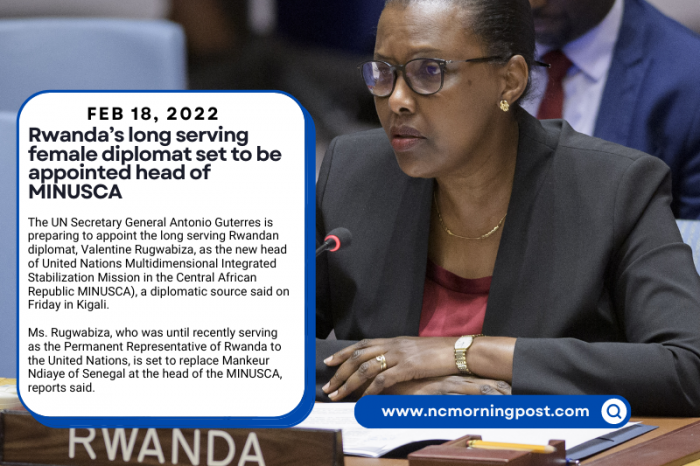 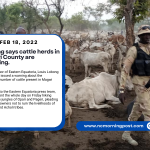