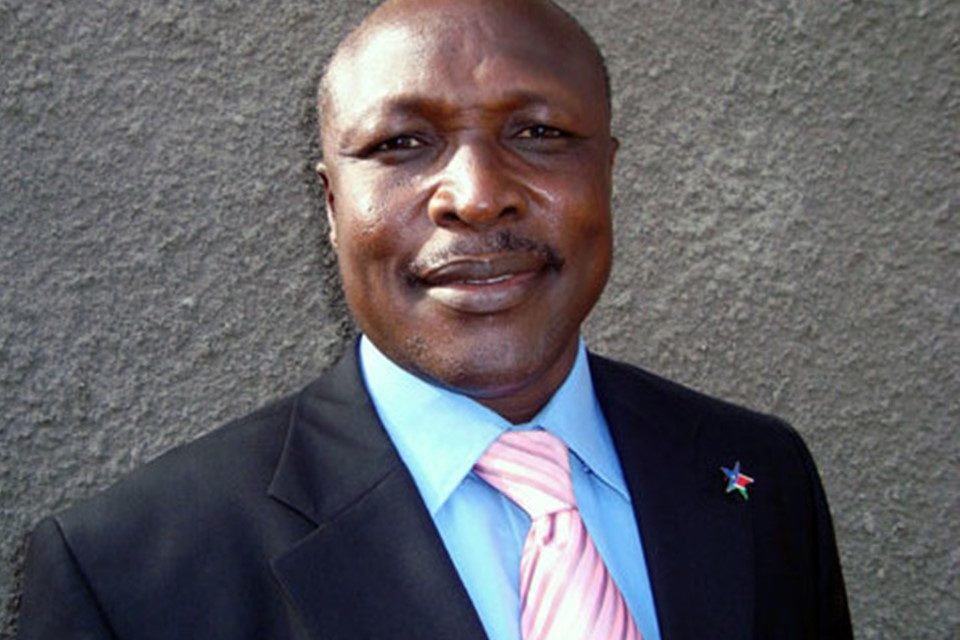 The governor cited a suspension letter from the leadership of Other Political Parties (OPP) dated 30 June 2021 as the basis for the suspension.

Andrew Philipson, a member of the Other Political Parties (OPP), was appointed to the position on 2 March by presidential order.

The interim Torit commissioner took the oath of office earlier today at the state secretariat, alongside SPLM-IO member Namongin Lokeno, who was appointed to the state’s anti-corruption commission.

Governor Louis Lobong said at the state secretariat’s swearing-in ceremony that he was just announcing the decision of the state’s OPP leadership, who are also signatories to the peace accord and have the right to remove their candidates.

“They removed one guy who was Torit County’s commissioner, and they gave me a letter to announce it. As such, I am acting on behalf of the OPP, who compelled Attari to act, since we cannot afford to leave a vacuum. After all, the president makes the nomination of a full commissioner, and they must follow a procedure by writing to the president, who will appoint,” Governor Lobong said. “In the meanwhile, I must act to ensure that there is no leadership vacuum in the county. Thus, this is about that, as some people have inquired; does the governor have authority? I have very limited authority to act without making a complete appointment, and this is entirely dependent on consultation with the parties concerned, so I want to be very clear about that,” he said.

Governor Lobong said that he would contact the Juba leadership to check the genuine appointment made in accordance with the peace deal.

Meanwhile, Andrew Philipson, the suspended commissioner, expressed surprise at his suspension and said that he had not receive a letter from his party.

“I am holding a paper in front of me that has no specifications. You may have an answer, but I do not. The umbrella did not appoint me. No, it was the National Alliance; I am a member of the National Alliance, and we are all under the OPP umbrella, which each party administers independently. They were even taken aback by my suspension, since they had not made a written commitment. Since a result, I’m going to have to take this paper and send it to them, as it was done without their knowledge,” Philipson said.

Jacob Attari Albano, for his part, lauded the state administration and OPP umbrella for selecting him.

“I have been appointed at a time when my county is experiencing significant difficulties, and Torit County is one of the most problematic counties in Eastern Equatoria, so it will be a challenge for me to set things right. I will do everything possible to make Torit County a free county; it will transform from a terrible county to a free one where inhabitants may travel freely, and I want to convey this message loudly to the residents of Torit. At this point in crisis, we need peace,” Commissioner Attari said.

He committed to collaborating closely with the state administration in order to assist the county in implementing security changes. 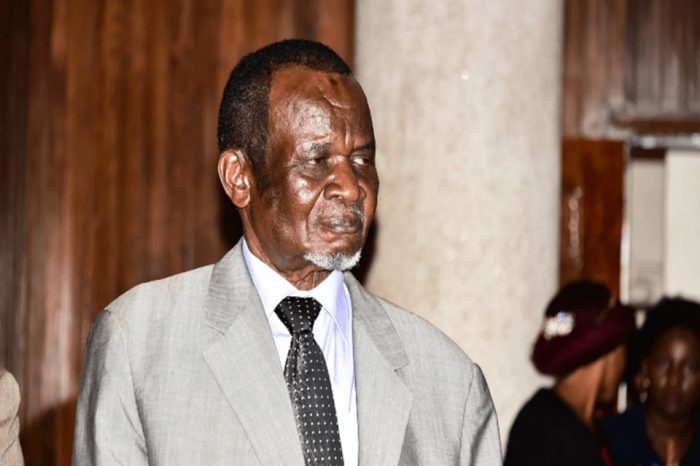 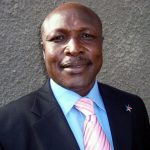