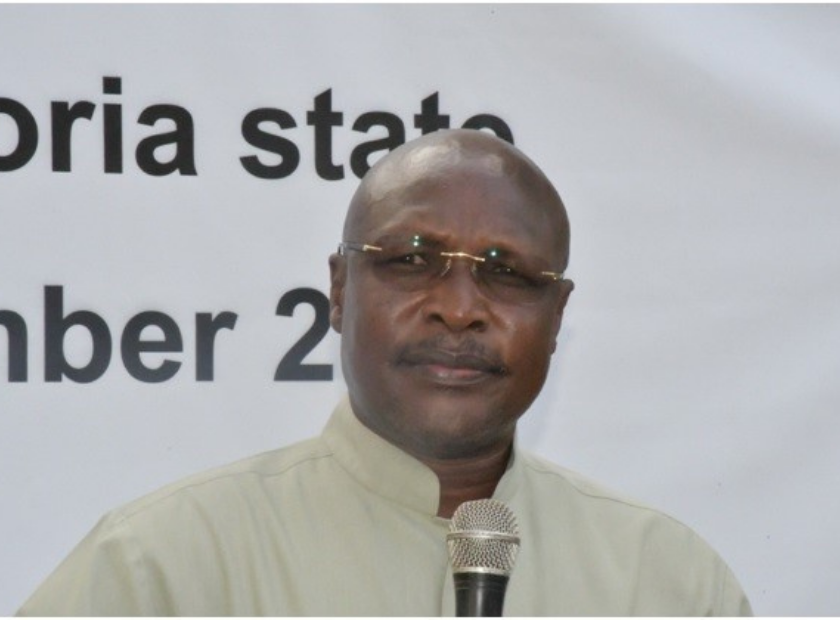 The governor of Eastern Equatoria State, Louis Lobong Lojore, has said that the state is on the verge of a famine catastrophe owing to irregularity in rainfall, which has hampered the crop this year.
Governor Lojore warned of impending starvation in the state and encouraged non-governmental organizations (NGOs), donors, and the national government to intervene quickly to alleviate the state’s impending hunger.
Lojore was speaking at the Torit-Magwi road handover event, which was attended by state officials, funders, and non-governmental groups, among others.

“I would want to stress that there is impending hunger in the state as all of you know that there has been a rain issue in certain counties and we also need to prepare ahead of time,” Lojore lamented.

“We need to act early so that we can intervene before people start relocating to metropolitan areas; we need to help them in rural regions,” he continued.

Currently, around 4% of South Sudan’s arable land is claimed to be utilized for agricultural operations, despite the fact that more than 70% of the country’s population actively participates in the sector to better their living. 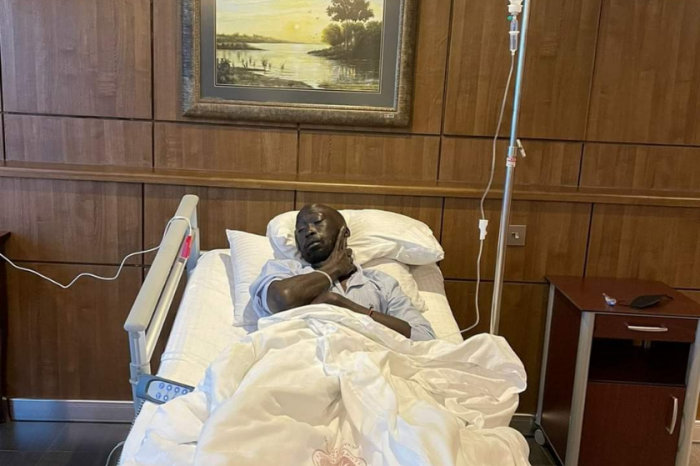 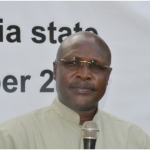