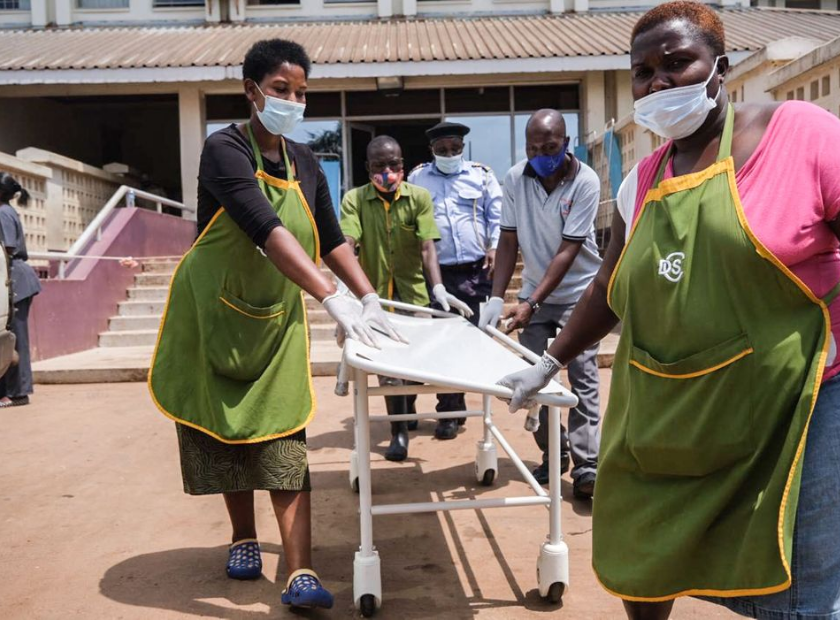 Suicide bombers detonated two huge blasts in the heart of Uganda’s capital during rush hour, an incident subsequently claimed by the Islamic State.
According to police spokesperson Fred Enanga, at least three persons were murdered and 33 were wounded in the Tuesday morning assaults, which occurred within roughly 550 yards and three minutes of each other in Kampala’s tightly guarded commercial zone. Three alleged suicide bombers were also killed in the explosions.
According to Mr. Enanga, police reportedly shot and wounded a fourth would-be suicide bomber in a neighborhood north of Kampala, and found a suicide vest and other bomb-making materials during a search of the accused attacker’s apartment.

The incident was blamed on the Allied Democratic Forces, an Islamist organization that began an insurgency against Uganda’s president, Yoweri Museveni, in the 1990s and swore allegiance to the Islamic State, or ISIS, in 2017. The Islamic State subsequently claimed credit for the assault on Tuesday through its Amaq news agency.

In July 2019, the militant group’s leadership publicly acknowledged the ADF as one of its affiliates. The ADF typically operates from the jungles of eastern Democratic Republic of the Congo, but European security officials say it has recently become emboldened to launch high-profile attacks in Uganda and neighboring Rwanda after receiving substantial funding and technical assistance from the Islamic State’s central leadership.

Uganda is a key donor of troops to an African Union operation battling an Islamist insurgency in Somalia, while Rwanda has lately sent troops to attack another ISIS offshoot in Mozambique.

“Our information shows that these are domestic terror strikes carried out by the ADF,” he added. “We feel there are still a large number of suicide bombers out there.” The warning is aimed at all Ugandans.”

According to Western security authorities, the ADF is one of a number of local terrorist organizations that ISIS has embraced after its caliphate crumbled in Syria and Iraq, even in majority-Christian nations such as Uganda. The US State Department sanctioned the ADF and its commanders in March after the organization become one of ISIS’s deadliest franchises. According to Western authorities, ISIS funds and trains the organizations but does not manage their day-to-day activities.

Members of the Uganda People’s Defense Force were near the location of the Islamic State-claimed blasts on Tuesday.

The blasts occurred only hours before US Secretary of State Antony Blinken was scheduled to arrive in neighboring Kenya for his first official tour to Sub-Saharan Africa.

Ugandan police displayed security camera video from the bomb sites during a press conference on Tuesday. Mr. Enanga said the first assailant, who was dressed in a dark blue hooded jacket, exploded a hefty bag as he approached two police vans near Kampala’s central police station, injuring more than a dozen policemen, including those inside the station.

Following three minor explosions on the outskirts of the city last month, Ugandan police and European security experts have warned of a potential big ADF strike in Kampala in recent weeks.

On October25, ISIS claimed credit for an explosion at a restaurant in a Kampala suburb that killed a waitress the day before—the first time ISIS claimed responsibility for an assault in Uganda. On Oct. 26, a suicide bomber detonated an explosive device on a bus moving on the outskirts of Kampala, injuring numerous persons.

The perpetrator of the bus assault, according to police at the time, was also an ADF member, but ISIS has not officially claimed credit for that blast. Ugandan authorities have also said that they are looking into probable ADF connections to a third blast that occurred earlier in October near a police station in northern Kampala. According to authorities, no one was killed or wounded in the incident.

Ugandan police have detained over 50 persons suspected of being involved in the October bombings and have warned that ADF operatives are going to strike vital infrastructure in the nation.

According to bank documents examined by The Wall Street Journal, defectors, and African and European security authorities, ISIS has long utilized Kampala as a transit hub for payments to ADF agents in eastern Congo. According to defectors and authorities, ADF operatives spent part of the money in Kampala on ammonium nitrate and detonators in order to create more complex suicide vests and other improvised explosive devices.

Rwandan police said on Oct. 1 that they had apprehended six alleged ADF operatives and recovered explosive devices intended for use in an assault in Kigali, the country’s capital.

According to witnesses, the explosions on Tuesday rocked multiple buildings in downtown Kampala. Citizens were urged to avoid the area by the US Embassy. As the city center was evacuated, police forced store owners to lock their doors and retail centers.

“At first, we believed it was an earthquake,” said Yahaya Sengendo, a legal clerk in Kampala’s core business district. “We’re currently attempting to flee the city as swiftly as possible.”

As authorities sought to piece together how the assailants managed to get bombs into the area, police and rescue teams investigated surrounding buildings with sniffer dogs. A few years ago, hundreds of surveillance cameras equipped with Huawei Technologies Co.’s facial-recognition technology were erected in the region.

“This strike demonstrates that the adversary is becoming more cunning,” stated Kampala Mayor Salim Uhuru. “This is concerning not just for us in government, but for everyone else out there.” 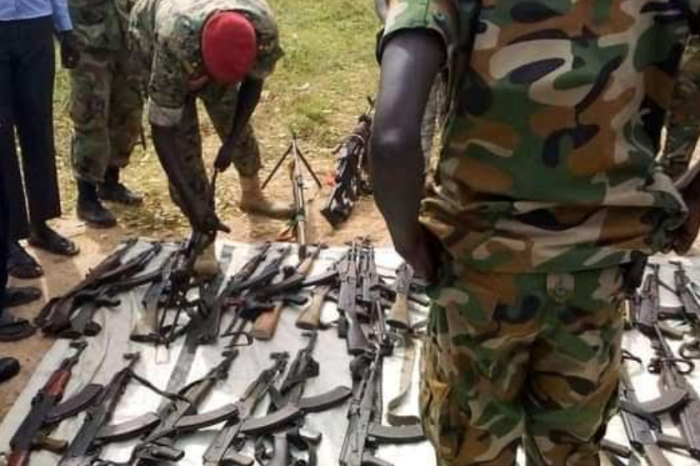 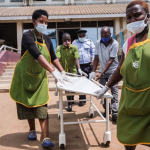