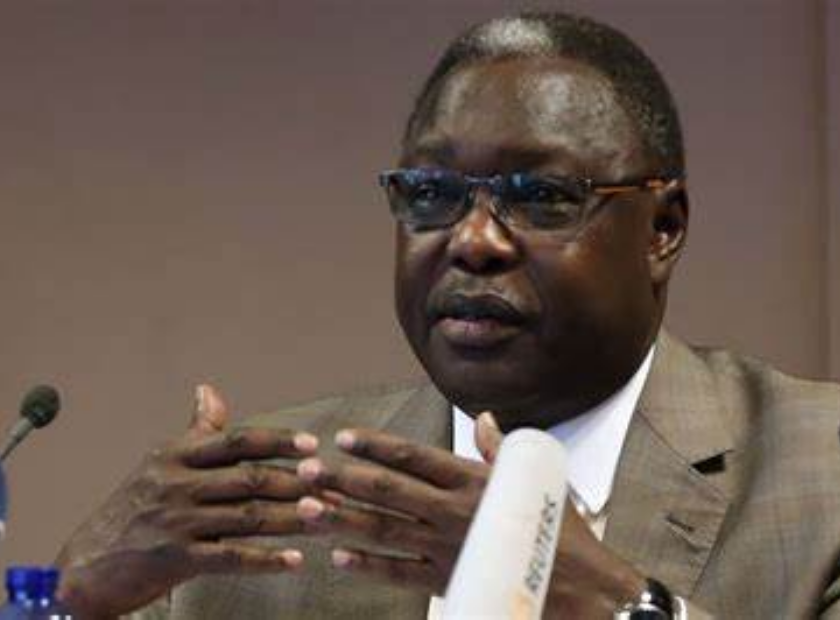 The national ministers in the Revitalised Transitional Government of National Unity have been plagued by a scarcity of lodging, Dr Martin Elia Lomuro, the Minister of Cabinet Affairs, stated.

This is when it appeared that previous ministers who no longer hold any government jobs are still using facilities allocated for their present colleagues.

“Ministers of the revived accord are suffering from a serious scarcity of accommodation,” he added.

Lomuro added that his ministry has so far discovered a total of six residences being inhabited by the former adviser, former ministers, and non-executive officials, including personnel from the state.

“I did a presentation on the residences of the government and we were able to select a total of six houses that should be accessible for ministers. Unfortunately, some of these residences are being inhabited by former advisers, former ministers, non-executive officials, military officers, police officers, and even personnel from different organizations, including the state, ” Lomuro disclosed.

He said he informed the council on the available residences, their sorts, and individuals who are inhabiting them, saying that the goal is to guarantee that those who are not in the executive or constitutional office holders depart government properties. This is to be done within three months after they are released from office.

Committee to be created

He stated that the council determined that the Minister of Cabinet Affairs should create a committee that would analyze the sorts of dwellings, the individuals living in them, and what their work descriptions were or their vocations were, then he would eventually make a report to the council.

“That should be the standard, and we should be distinct from other countries.” So that’s been a decision that’s been taken and we look forward to creating the committee to go into specifics and eventually give to the council of ministers the proposal for a peaceful vacation or forcible vacation, ” he continued.

The disclosure comes in the midst of a lengthy dispute between the former Central Equatoria State Minister of Gender, Child and Social Welfare, Rose Lisok Paulino, and the state government. The state ordered Lisok’s eviction from a government property last month, but the former cop pledged to remain in the house until her entitlements are resolved.

“I warned the state administration that if there is no money given for my benefit, I would not relocate anyplace since I don’t have a residence in Juba. I remained in my father’s home for two years before shifting to this government’s house,” she continued, as she lashed out at the cops for being brutal while evicting her.

The RTGoNU came to existence in February 2020 when President Salva Kiir returned the nation to 10 states. This was followed by the nomination of ministers less than two months later.

Lomuro did not indicate where the ministers were, or are presently being housed as the changeover process reaches its last phase. 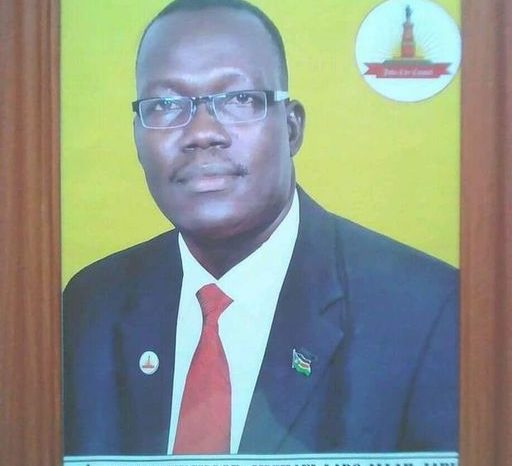 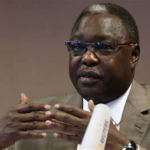