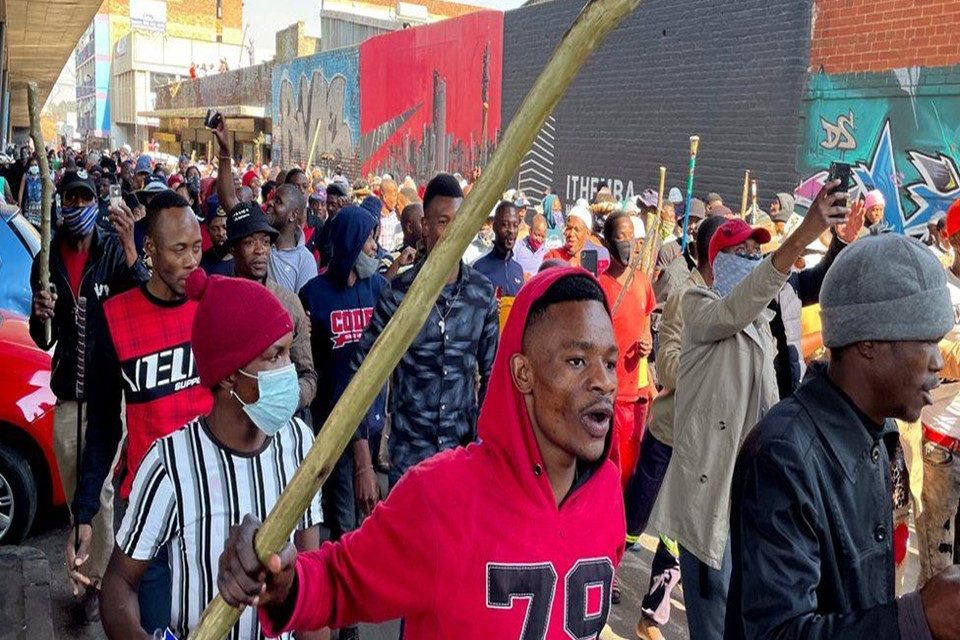 At least six people have been killed and nearly 500 arrested since Zuma handed himself into police last week. Shops have been looted and buildings set on fire.

Troops have been deployed in Gauteng province, and in Zuma’s home province of KwaZulu-Natal. Zuma was convicted of contempt of court after failing to attend an inquiry into corruption during his presidency.

The 79-year-old, who denies corruption, was given a 15-month prison sentence. He is hoping to get the sentence rescinded or reduced by the country’s constitutional Court. However, legal experts say his chances of success are slim.

In a televised address on Monday, Mr. Ramaphosa condemned “acts of public violence of a kind rarely seen in the history of our democracy”.

The unrest began as protests against Zuma’s jailing but has escalated and broadened.

“What we are witnessing now are opportunistic acts of criminality, with groups of people instigating chaos merely as a cover for looting and theft,” Mr. Ramaphosa said.

“There is no grievance or political cause that can justify the violence and destruction that we have seen in parts of KwaZulu-Natal and Gauteng.”

The violence has affected Covid vaccination drives, with some chemists saying vaccination sites had been “destroyed and looted,” AFP news agency reports. Some sites have been forced to close amid safety concerns.

“Our vaccination programme has been severely disrupted just as it was gaining momentum. This will have lasting effects on our progress in economic recovery,” President Ramaphosa said.

Separately to his imprisonment for contempt of court, Zuma is being tried on corruption charges. He pleaded not guilty last month in a case involving a $5bn (£3bn) arms deal from the 1990s.

His supporters argue he is the victim of a political witch hunt, orchestrated by Ramaphosa allies. 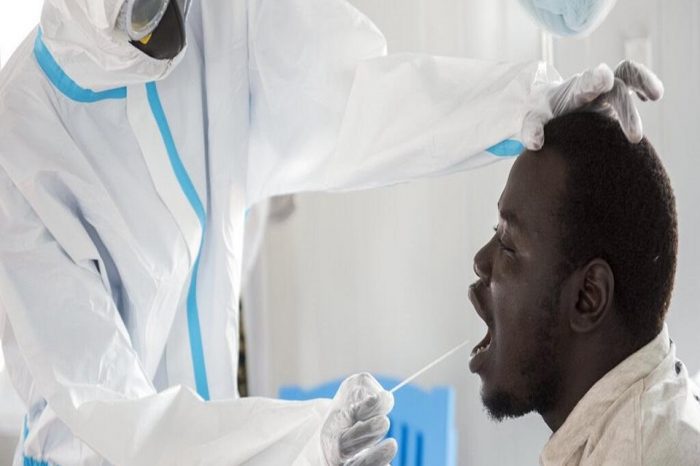 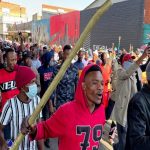