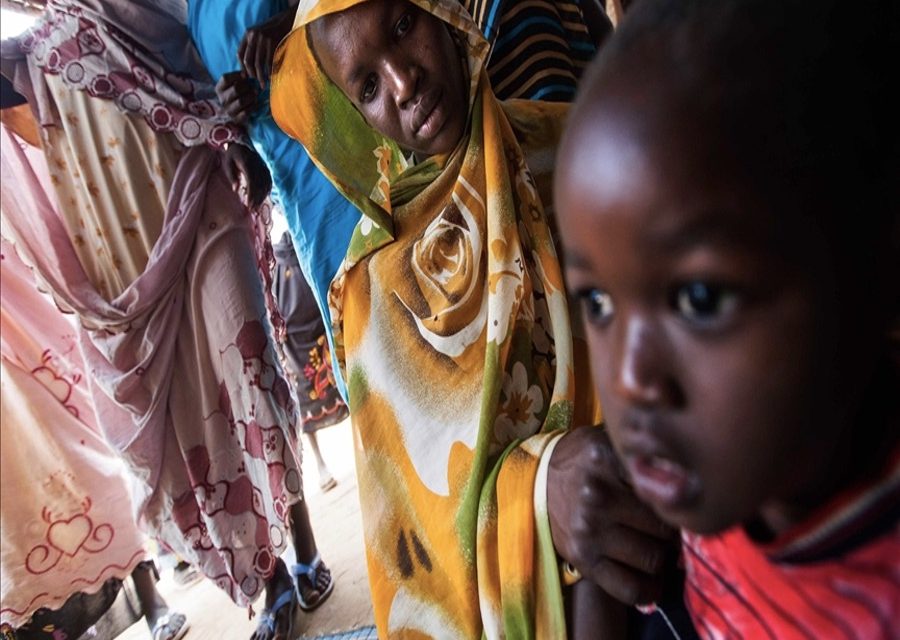 The UN Mission in South Sudan (UNMISS) Friday said 58 women and children, who were abducted last year during vicious intercommunal fighting in Jonglei State, have been reunited with their families.

In a press statement seen by NCMP, it said the exchange of abducted women and children came following a community-led goodwill agreement between the Lou Nuer, Murle and Dinka Bor ethnic communities.

“Abductions are a horrific aspect of conflict in this area,” said David Shearer, the UN Secretary-General’s Special Representative for South Sudan and head of UNMISS.

“However, the agreement reached to release the abducted women and children is an essential step to build trust and avoid the cycle of revenge. I applaud all those involved for their efforts to reunite these innocent victims with their families,” he added.

Intensive efforts to broker peace between the three communities have been underway since December 2020, backed by the United Nations Mission in South Sudan, working together with agencies supported by the UK and the US.

The UN helicopters have been shuttling between Pibor, Pochalla, Pieri and Juba to pick up groups of women and children and return them to their communities.

He said their authorities have handed over 14 abducted children to Nuer, seven to Anyuak and six to Central Equatoria state.

He revealed that after handing over 14 children to Nuer community of Jonglei, Nuer also returned 14 children of Murle.

“Administration of Pibor is working hard to implement the resolutions of the peace conference held in Juba sometime back by people of Jonglei and Pibor. We want to have peace with all our neighboring states,” Babakir said. 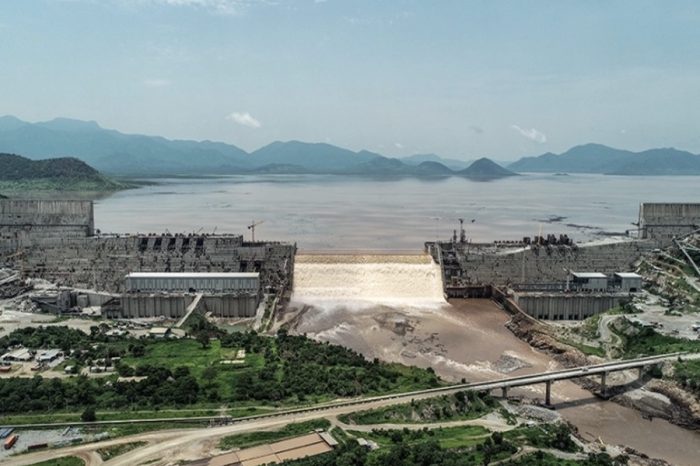 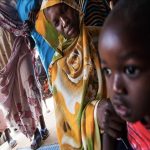