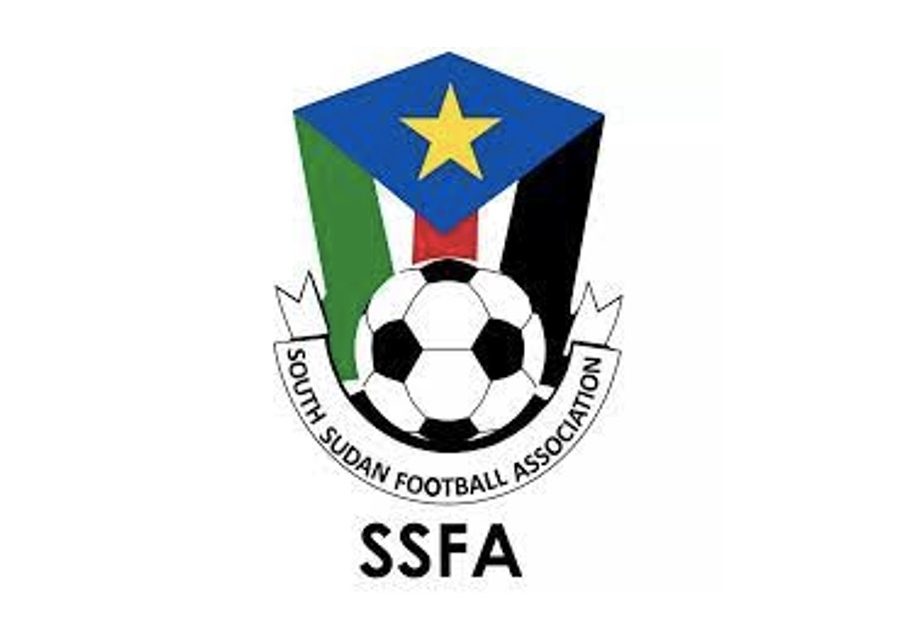 Lual Maluk Lual has entered the race for the presidency of the South Sudan Football Association again as SSFA set to conduct election in June.

The South Sudan Football Association will conduct it elective general assembly in Juba this according to a proposal from the association president.

Sitting on Torit over the weekend, the SSFA ordinary general assembly approved the proposal forward by Francis Amin.

Speaking after the ordinary general assembly President Amin said his term will come to an end on 17th June and therefore elections for the next administration should be conducted.

It’s not yet clear whether the current SSFA boss will be contesting for the second time to steer the football association leadership for another four more years.

Amin replaced Chabur Goc Alei in 2017 after the former president lost his position to mismanagement of funds meant for football.

Amin, a well-known businessman beat former international referee Lual Maluk Lual in the polls which were overseen by delegates from Fifa and the Confederation of African Football.

By the time Amin assumed office, the national football federation was marred with corruption and mismanagement of funds meant for developing sport activities in the country.

The June elections will be the third time South Sudan Football Association chooses its leadership. 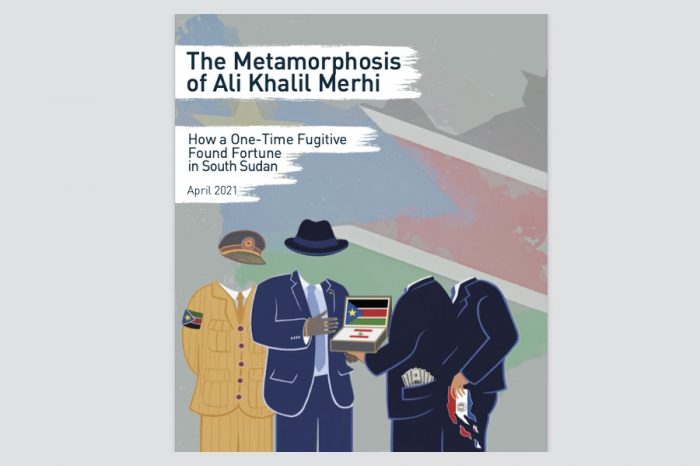 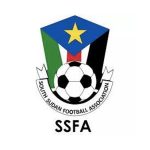