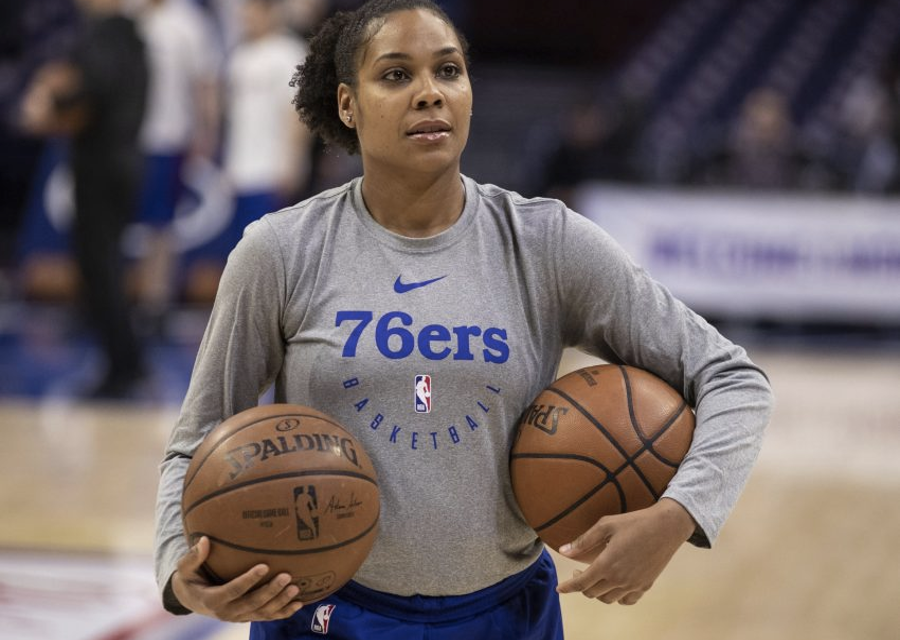 She began her coaching career on the Toronto Raptors Summer League team in 2017.

Before being hired by the Kings, Harding also spent some time with the Philadelphia 76ers as a scout — the first Black female scout in the NBA — before being promoted to a player development coach.

Harding played nine seasons in the WNBA after being the top pick of the 2007 draft.

She played her collegiate career at Duke, where she led the Blue Devils to a 32-2 record in her senior year and was the national player of the year. She also suited up for the Belarus national team during her playing career.

The 36-year-old will take over a South Sudan program that is still in its infancy.

The team was granted permission to play in this summer’s FIBA AfroBasket qualifiers, marking the first time in history that the nation will be represented at a women’s competition. AfroBasket begins on Sept. 17, 2021.

The Kings have been at the forefront of the movement for equality in the NBA.

The organization had Nancy Lieberman as an assistant coach from 2015-17 and hired Jenny Boucek, who spent a brief time with the team during the 2017 campaign. 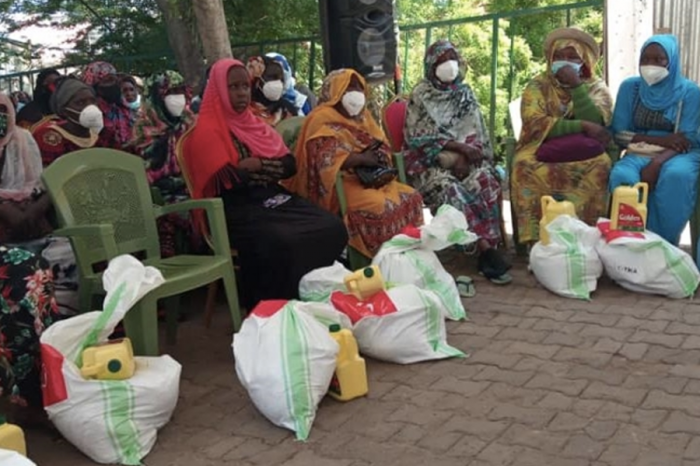 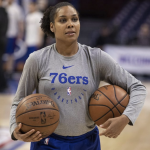