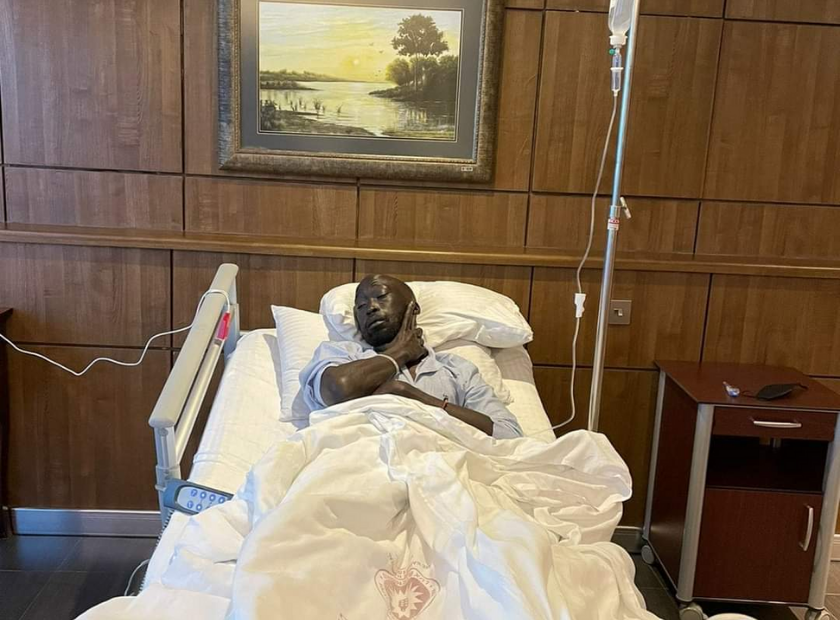 Former Irrigation and Water Resources Minister Mabior Garang had a successful cholecystectomy on Tuesday at Nairobi Hospital in Kenya. Following the operation, he is in a stable condition.

A cholecystectomy is a procedure that removes the gallbladder.

Mabior revealed that he has “been suffering from Cholecystitis, a condition that developed after a mysterious autoimmune disease started to resolve on its own after three years of slow recovery” after recently returning to Juba from exile.

According to the former minister, the disease necessitated a cholecystectomy to remove his gallbladder.

“It began abruptly when I returned from the IGAD-HLRF meetings in Addis Abeba.” This occurred in February of 2018. It began with blinding my right eye, which the doctor misdiagnosed as optic neuritis, and then they misdiagnosed it as glaucoma. 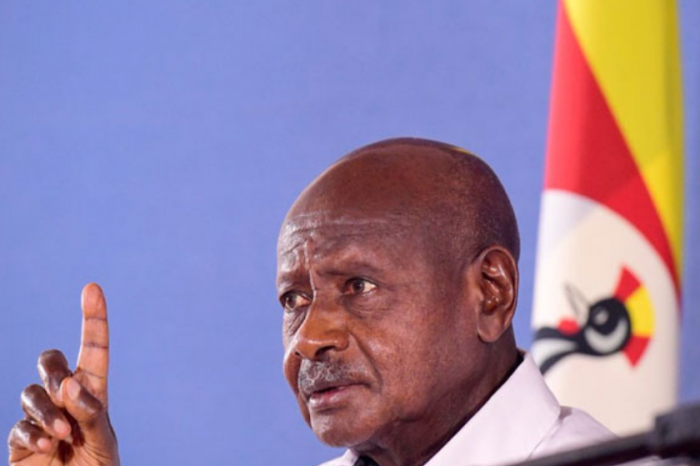 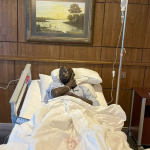