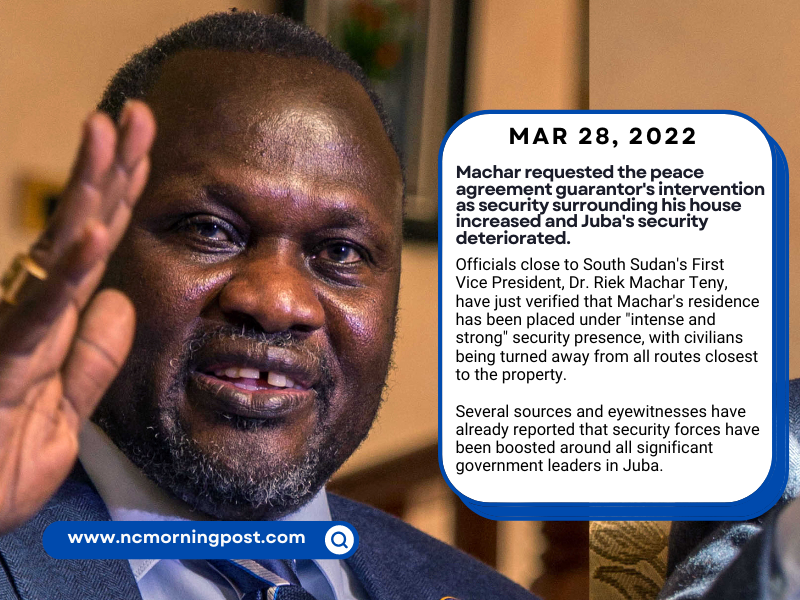 Officials close to South Sudan’s First Vice President, Dr. Riek Machar Teny, have just verified that Machar’s residence has been placed under “intense and strong” security presence, with civilians being turned away from all routes closest to the property.

Several sources and eyewitnesses have already reported that security forces have been boosted around all significant government leaders in Juba.

According to a report obtained by NCMP, the majority of the personnel are members of a combined security force made up of components from South Sudan’s National Security Service (NSS) and the South Sudan People’s Defense Forces (SSPDF).

Some limits have also been imposed, as some people are no longer permitted to be in the company of critical government officials.

Machar has also requested the intervention of the peace agreement’s guarantors, listing a number of issues that demand immediate action from the guarantors. 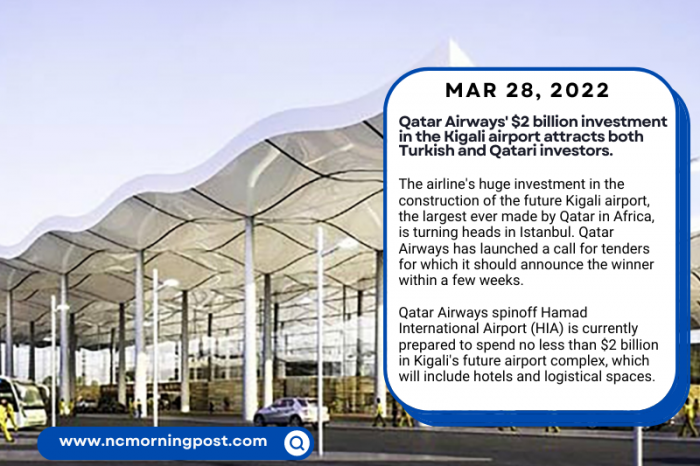 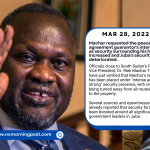