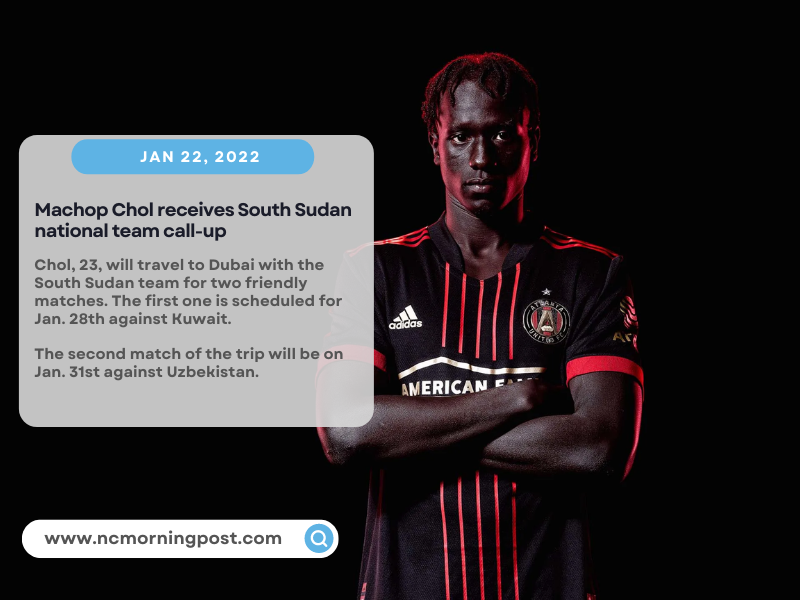 Chol, 23, will travel to Dubai with the South Sudan team for two friendly matches. The first one is scheduled for Jan. 28th against Kuwait. The second match of the trip will be on Jan. 31st against Uzbekistan. The Homegrown player was scheduled to make his national team debut back in November, but both of South Sudan’s friendlies were canceled during that window.

The forward made nine appearances in his first season with Atlanta United in 2021. Four of those nine appearances came in the starting lineup. He recorded one assist in 426 total minutes played. Chol had an outstanding collegiate career at Wake Forest, where he played in 65 games and tallied 13 goals and 17 assists. Prior to playing with the Demon Deacons, Chol played in Atlanta United’s Academy and helped lead the U-18s to the Southeast Division title in its inaugural season with 11 goals in 28 matches played. 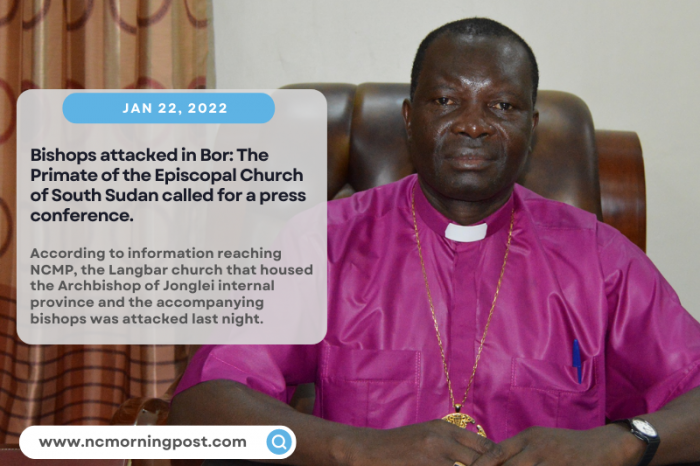 Bishops attacked in Bor: The Primate of the Episcopal Church of South Sudan called for a press conference. 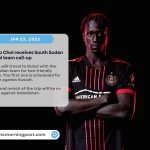