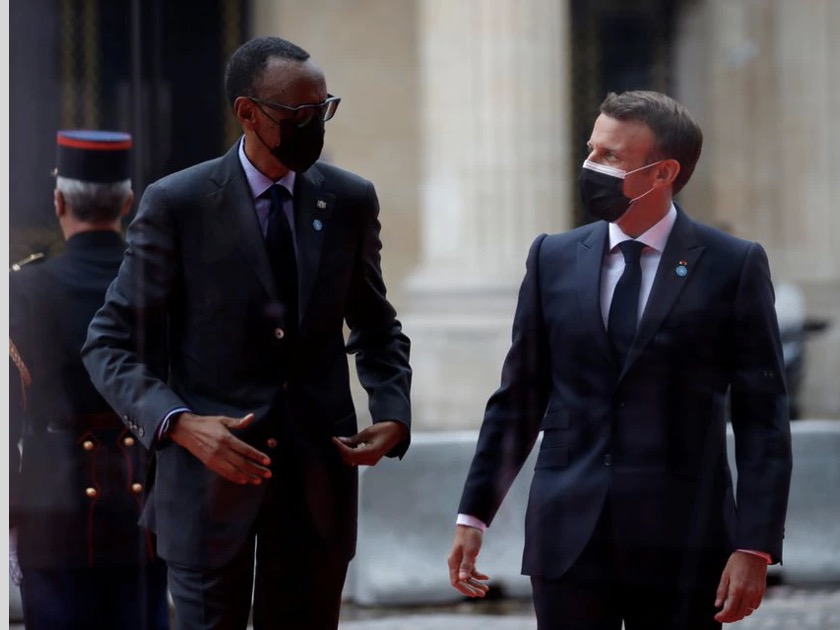 French President Emmanuel Macron said Tuesday he would make his first visit to Rwanda at the end of this month, a possible breakthrough in relations overshadowed by France’s role during the 1994 genocide.

“I confirm I am going to Rwanda at the end of the month. The visit will be one of politics and remembrance but also economic,” Macron said at the end of an Africa summit in Paris.

He added he had agreed with his Rwandan counterpart Paul Kagame, whom he met on the sidelines of a summit meeting on Monday, “to write a new page in relations”.

His visit will be the first trip by a French president since Nicolas Sarkozy visited the country in 2010.

Kagame told journalists from the France 24 television channel and RFI radio Monday that Rwanda and France have a “good basis” to create a relationship after a landmark report acknowledged France bore overwhelming responsibilities over the 1994 genocide.

“We are in the process of normalization,” he added.

Macron moved to repair ties with Rwanda by commissioning a report by historians into the role of French troops in the genocide, in which about 800,000 people were killed.

It concluded in March that France had been “blind” to preparations for the massacres of members of the Tutsi ethnic group by the Hutu regime, which was backed by France.

Kagame has in the past accused France of “participating” in the genocide, but he said he accepted the findings of the French commission that Paris was not complicit in the killings.

“It’s not up to me to conclude that this is what they should have said,” Kagame said. “It is something that I can accommodate.” 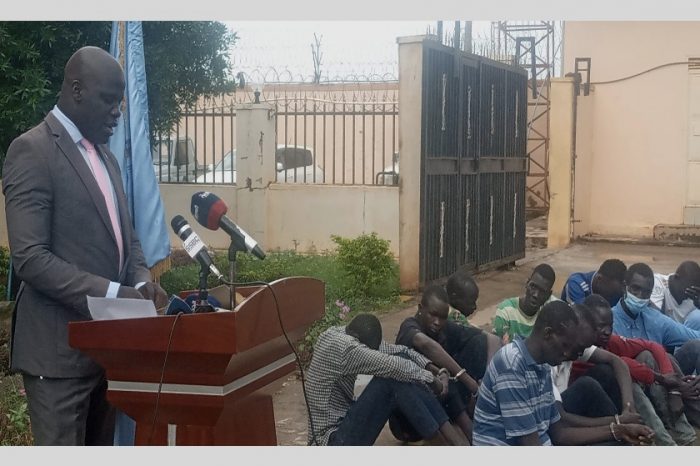 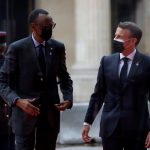