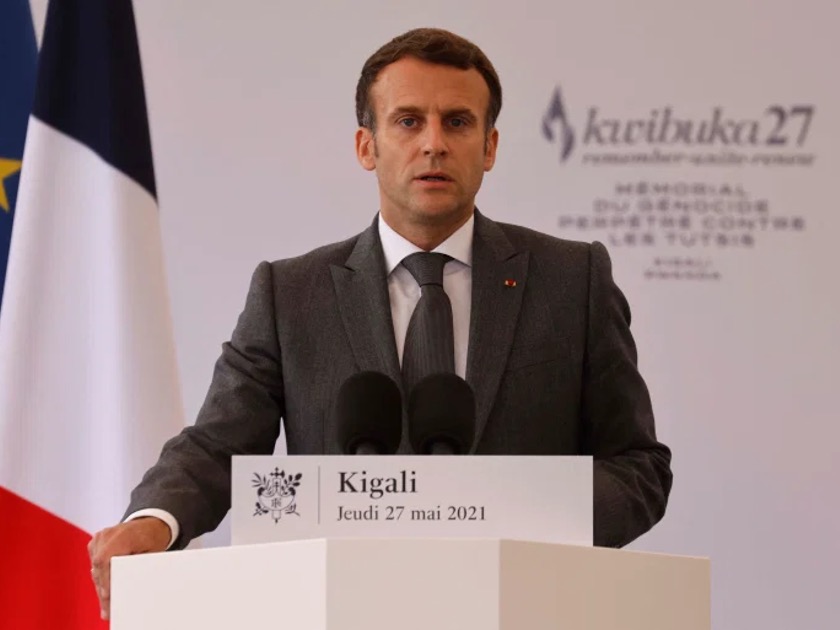 French President Emmanuel Macron, in a visit to Rwanda, has said France recognised its “responsibility” in the 1994 Rwandan genocide, asking for forgiveness for his country’s role but without offering an official apology.

His comments on Thursday came during a solemn speech at the Kigali Genocide Memorial, where 250,000 victims of the mass killings are buried.

Some 800,000 ethnic Tutsis and moderate Hutus were killed by Hutu militias in 100 days of bloodletting that began in April 1994. The genocide ended in July 1994 when the Rwandan Patriotic Front (RPF), led by current President Kagame, swept in from Uganda and seized control of the country.

Macron said France did not listen to those who warned it about the impending massacre in Rwanda and stood de facto by a “genocidal regime”.

“Standing here today, with humility and respect, by your side, I have come to recognize our responsibilities,” he said, adding, however, that France “was not an accomplice” to the genocide.

Macron said France had a duty to admit the “suffering it inflicted on the Rwandan people by too long valuing silence over the examination of the truth”.

He added that only those who had survived the horrors “can maybe forgive; give us the gift of forgiveness”.

“His words were something more valuable than an apology. They were the truth,” he told a joint press conference after the two leaders met in Kigali.

While Macron’s comments went further than his predecessors, many in Rwanda were hoping for a full apology.

Ibuka, the country’s main genocide survivor group, said it was disappointed did not “present a clear apology”. Egide Nkuranga, president of the association, said Macron did not “ask forgiveness”, but he “really tried to explain the genocide, how it happened, what they didn’t do, their responsibilities … It’s very important, it shows that he understands us.” 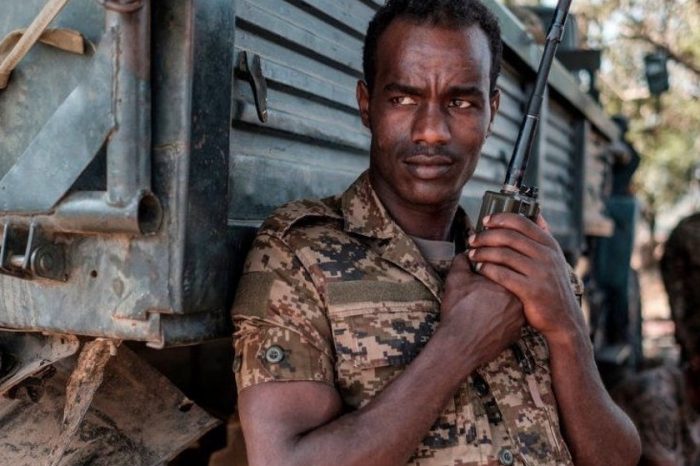 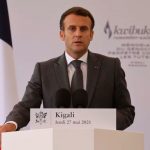