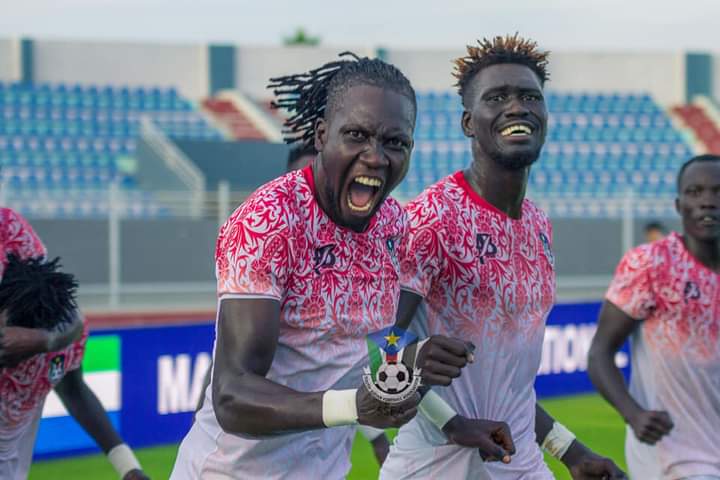 South Sudanese National Team captain, Peter Maker Manyang, has been granted a work permit that will see the defender make his debut at ZESCO United.

ZESCO United announced the signing of Manyang, 27, in August on a 2-year deal unfortunately for the South Sudanese defender, work permit glitches have kept him inches away from coach Numba Mumamba’s starting XI.

Manyang who is currently away on international duty, has expressed happiness with the prospects of finally donning Team Ya Ziko colours.

“I am super excited with this news because I can’t wait to play for ZESCO United. I said this when I first arrived in Zambia that my ambition is to help the team succeed. My progress had been frustrated because of work permit issues. I am happy this issue has finally been settled,” Manyang said.

And Manyang believes ZESCO United will bounce back from its early exit from the Champions League.

“Everyone is very disappointed that we failed to make the grade in the CAF Champions League. However, we need to quickly adjust and make sure we start getting the results that will help us win the league once again and get in CAF once more.”

I have watched the team in the league thus far. I believe we are not bad at all. We just need to focus and continue fighting and working hard.”

Last week Manyang led his side to a 1-all draw against Sierra Leone and during yesterday’s 2-0 defeat at the hands of Morocco.

His team go again on Tuesday evening against Gambia in their last international friendly.

“It is always great to be back home and playing for my National team. It is a challenge not playing at club level. Adjusting is not difficult at this level because I have been training at my new club and played in a few friendlies.

It is very important for me to play at this level. I have captained my Nation in the two friendlies we have thus far played. It has also been helpful in terms of improving my fitness levels.I believe am getting the right experience which will help him succeed at ZESCO United too.” 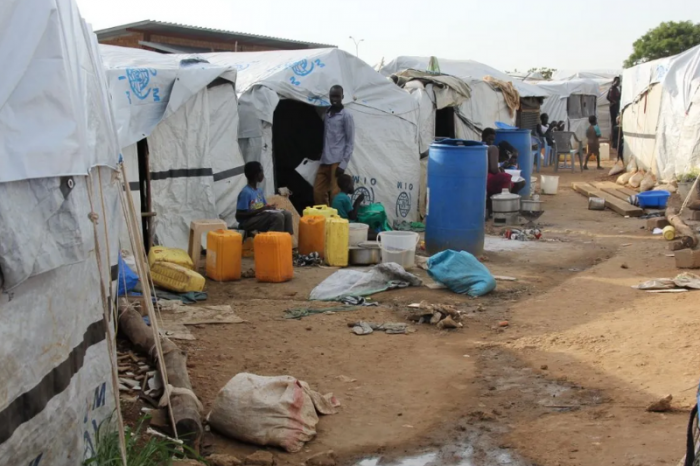 Juba POC: Civilians turn to UNMISS for help since the gov't is inactive. 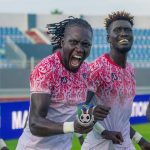