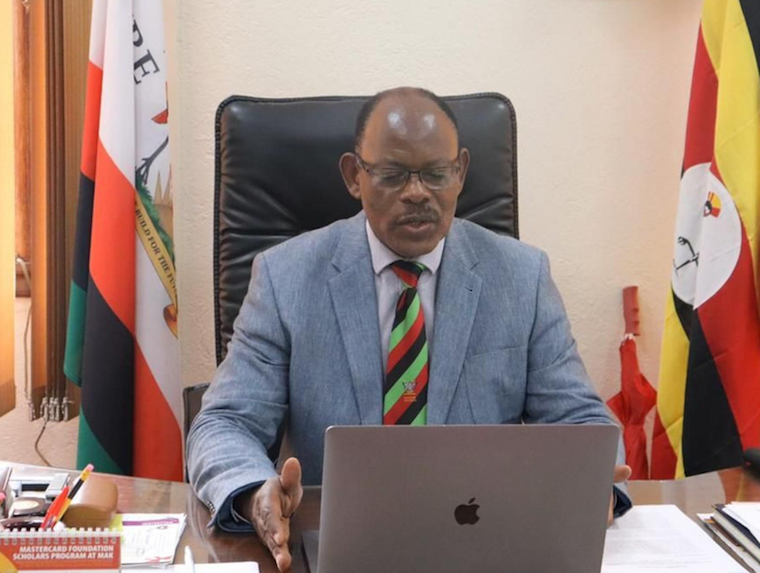 Prof Barnabas Nawangwe has been reappointed as Makerere University’s vice-chancellor.

“Following the provisions of Section 31(4) of the Universities and other Tertiary Institutions Act 2001 (as amended), and on the recommendation of the University Council, the chancellor has re-appointed Professor Barnabas Nawangwe as the vice-chancellor of Makerere University for the second five-year term with immediate effect,” Kiranda wrote.

“We express our heartfelt thanks to the chancellor and the University Council for honoring Professor Nawangwe’s remarkable service and allowing him to serve another term as we commemorate our 100th anniversary,” Kiranda said.

Nawangwe’s tenure was scheduled to end on August 31, 2022. This week, a group of Makerere University employees headed by associate professor Jude Ssempebwa and Dr. Deus Kamunyu Muhwezi petitioned the University Council to protest the re-appointment.

The employees said, through their attorneys, Nassuuna and Company Advocates, that the reappointment can only be reviewed in light of the qualifying standards in the job post from 2017, when Nawangwe originally began the role.

They state that since Nawangwe was 66 years old, he was ineligible for re-appointment according to the age restriction criteria, which was set between 40 and 65 years old. The employees also expressed concerns about the chancellor’s professorship, claiming that he was appointed before obtaining the requisite amount of peer-reviewed papers.

“He did not have the needed five peer-reviewed papers to become a professor, nor did he have the required ten peer-reviewed articles to satisfy the qualifying requirements for the position of vice-chancellor,” they said.

Kiranda, the university secretary, indicated that the University Council followed the relevant protocols before making a final judgment on Nawangwe’s reappointment. 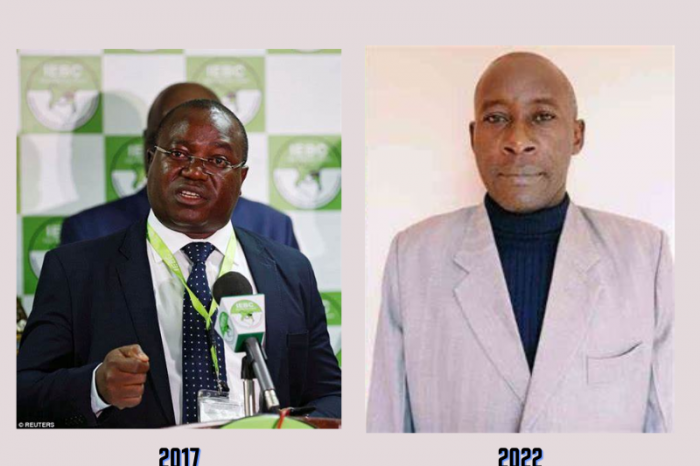 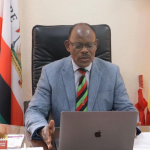