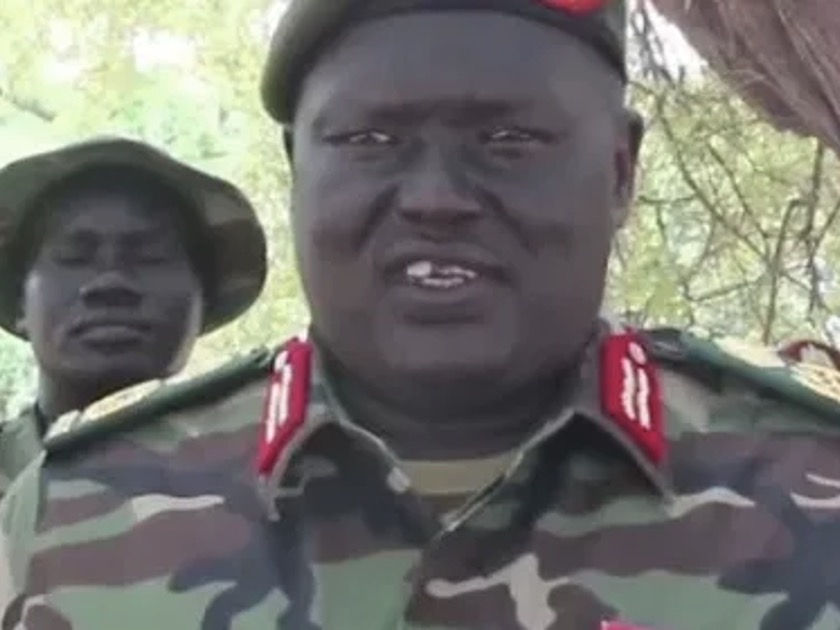 Lt General Marshal Stephen is assigned as the Director of the Military Intelligence in the decree.

The decree was announced on the state-owned South Sudan Broadcasting Corporation (SSBC).

He was appointed in July last year when Kiir and opposition leaders agreed to terms for division of state government as provided for in the revitalized peace agreement.

No reason was given as to why the Lakes state governor was removed. But it will be recalled that on Monday, at least two humanitarian workers were killed in Lakes State. The victim was identified as the director for nutrition working for the NGO ‘Doctors with Africa’ also known as CUAMM. 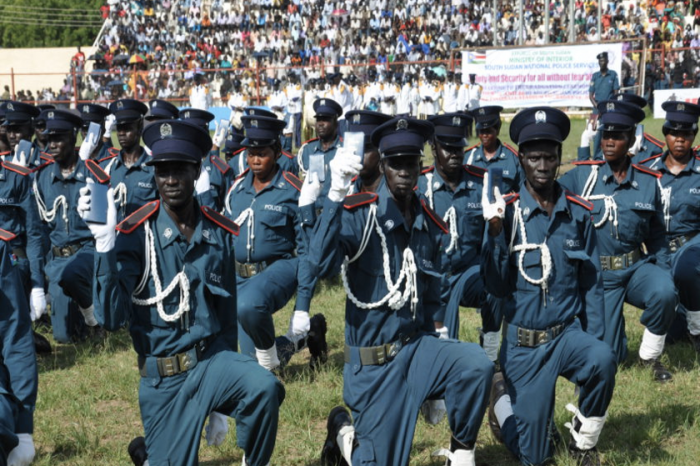 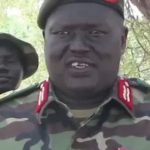