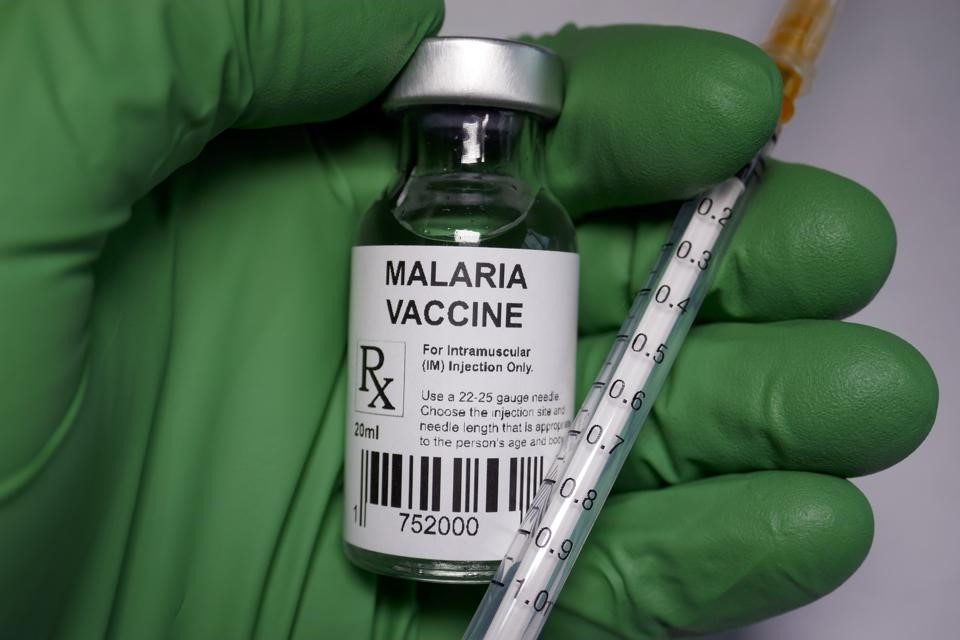 No hospital in this rural community has recorded a covid-19 death. But another menace fills graves on a grimly predictable schedule.

The seasonal downpours that soak the red dirt roads here nurture clouds of mosquitoes that spread malaria. Researchers call it a forgotten epidemic: The parasitic disease kills over 400,000 people each year. Most victims are children in Africa.

The coronavirus pandemic, by contrast, has claimed about 130,000 lives on the continent in the past 15 months, according to World Health Organization estimates. Yet only the coronavirus has commanded a surge of global resources that fast-tracked vaccines, smashing development records and reshaping attitudes toward what is pharmaceutically possible.

Approximately 95% of South Sudan is endemic of malaria, with high transmission in the country throughout the year. This means there are currently 2,300,000 people at risk of malaria across the country.

“In a Washington post seen by NCMP, an epidemiologist, Halidou Tinto, regional director of Burkina Faso’s Institute of Research in Health Sciences mentioned that everyone is frustrated in Africa to see how covid gets so much attention compared to malaria, ”If malaria concerned the West, the attention would be much more focused.”

Tinto, 52, is leading clinical tests on the most promising injection against malaria yet — a shot found to be 77 percent effective for a group of Nanoro children over a 12-month trial, researchers reported this year in a study published in the Lancet.

The vaccine candidate, known as R21, is the first of its kind to cross the WHO’s 75 percent threshold, raising hopes and a pressing question: If Pfizer and Moderna can speed up dose deployment, why is this effort taking so long?

“Every second we delay the introduction of this vaccine, we lose more kids,” Tinto said at his office in Nanoro, where scientists nearby studied blood samples under microscopes, collecting the data required to move forward.

Work on R21, developed by Oxford University’s Jenner Institute, began in the United Kingdom more than a decade ago.

Now researchers are striving to secure prequalification from the WHO — a distinction that attracts funding and logistical support from global donors, and the first step for virtually every vaccine used in Africa. Regulatory approval from countries normally follows.

In the absence of a vaccine, other preventive measures have dominated the fight.

Malaria cases worldwide have fallen with the rise of rapid diagnosis, bed nets and better drugs: Global mortality dropped by 60 percent from 2000 to 2019, according to the WHO. Deaths in Africa decreased by nearly a half over that period. But progress since then has ground to a near halt.

Tinto and his colleagues say a vaccine is the missing piece.

Before the pandemic rush, the mumps inoculation held the record for fastest lab-to-authorization time: Four years, achieved in the late ’60s.

The coronavirus shots completed in months were aided by extensive research already conducted on similar viruses, as well as advances in manufacturing. But it was enormous sums of money that got them over the finish line.

The United States alone poured more than $9 billion into coronavirus vaccine development. The world spent $7.3 billion into malaria-related research and development from 2007 to 2018, according to the WHO.

Researchers blame the disparity on market forces: The countries most devastated by malaria tend to be the poorest.

“You’re not going to get malaria in England anymore, or the U.S., so richer countries, which have the research budgets to tackle these tropical diseases, have to spend the right amount of money to make an impact,” said Adrian Hill, director of the Jenner Institute. “It does seem odd that malaria, at least for Africa, is not considered an equivalent priority when there’s this huge number of children dying every year.”

The slowest stage of vaccine creation is what the Burkina Faso team is tackling now: efficacy and safety tests on people. Usually, that involves three phases, each larger and pricier than the last.

Economic pain in wealthy nations spurred the burst of investment, said Julien Potet, a tropical disease policy adviser at Doctors Without Borders. The lesson: Spending blitzes can be astonishingly effective.

“It is crucial to increase funding for diseases like malaria that are far from being controlled,” Potet said. “Yes, there has been some progress. But threats like insecticide resistance, or resistance to medication, are looming.”

Malaria is a notoriously resilient killer. The parasite has been found in mosquitoes preserved in 30-million-year-old amber, meaning the disease has had ample time to mutate. Scientists have struggled for most of the past century to beat that genome puzzle.

Before R21’s favorable performance this spring, the previous best contender worked between a third and 66 percent of the time in a series of trials. The newcomer is built with more of the protein secreted by the malaria parasite when it enters the body.

By next year, the Jenner Institute should have enough safety data to apply for WHO prequalification, Hill said. Researchers in Burkina Faso and three other countries are now recruiting 4,800 participants for the next trial.

The Serum Institute of India, the world’s top producer of coronavirus vaccines, has already agreed to manufacture the malaria jabs.

WHO officials say they are open to it.

“It may well be possible to accelerate regulatory review,” said David Schellenberg, a science adviser for the WHO’s Global Malaria Program. “I think we’re all very keen to learn as many lessons from covid as possible.”

That norm-setting greenlight could take two years off the rollout, Tinto estimated. If malaria continues to kill at its current pace, he said, “that could save up to 800,000 lives.”

Emergency approvals, however, are up to the regulatory processes in individual countries. 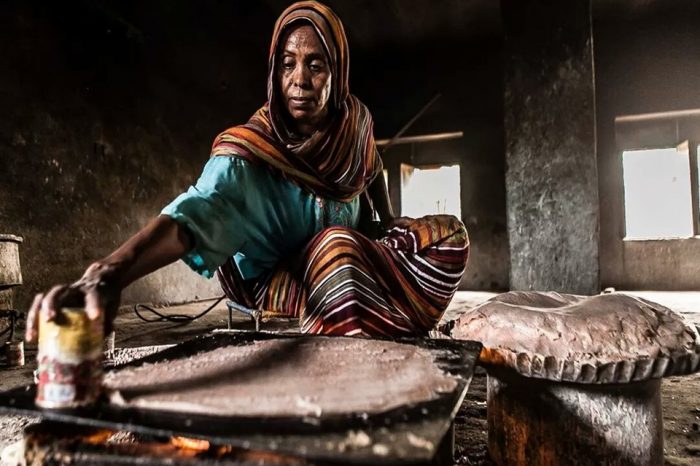 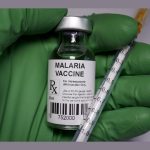