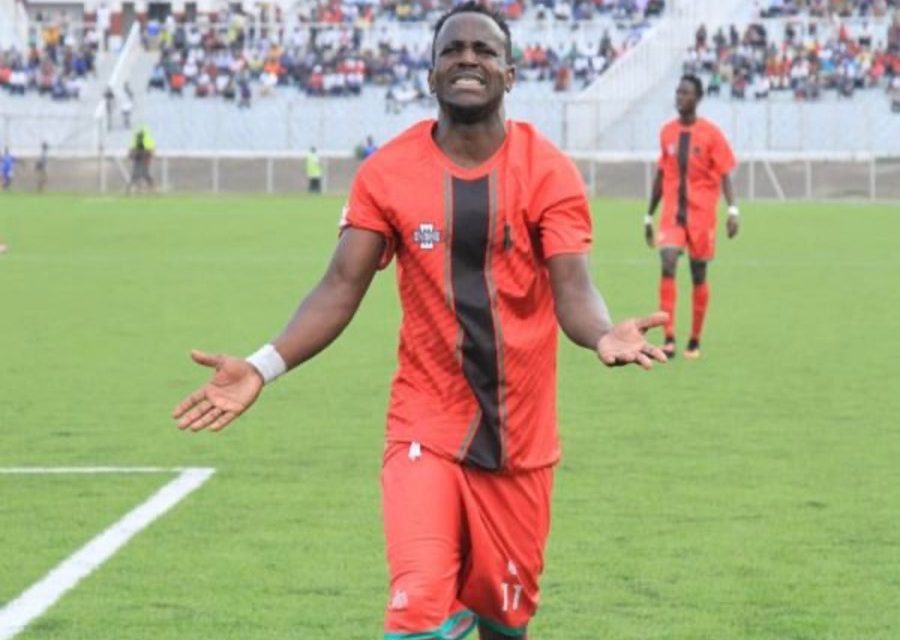 Mhango is suspended for the match as he picked another yellow card in 1-0 win over South Sudan away.

The Flames, who are still third in Group B with seven points,  will qualify for Cameroon 2022 if they beat Uganda in the last qualifier match.

Coach Meke Mwase said they need to score more goals and take control of the game but bemoaned the absence of Mhango.

“This is a game we need to attack and score goals to secure victory. Gaba’s absence is a blow but we will work around things to get the desired result,” he said.

Meanwhile, South Africa-based wayward forward Khuda Muyaba has declared that he will be the revelation in a contest that could determine the Malawi fate in this campaign.

Muyaba is making a return after being sidelined from national duty since 2019, mainly on disciplinary grounds, and is yet to score for the Flames in five appearances. 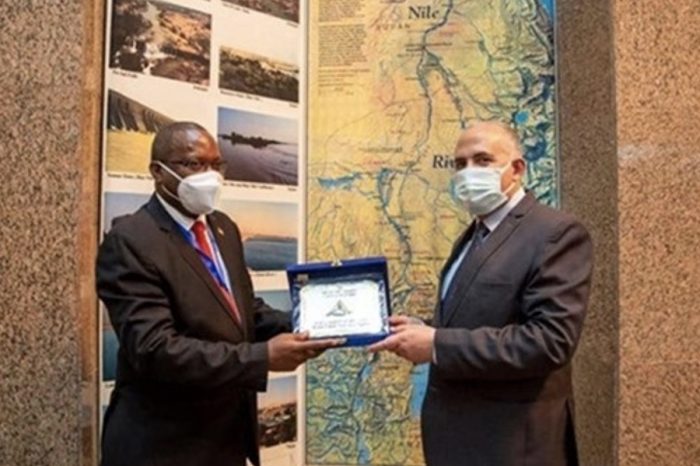