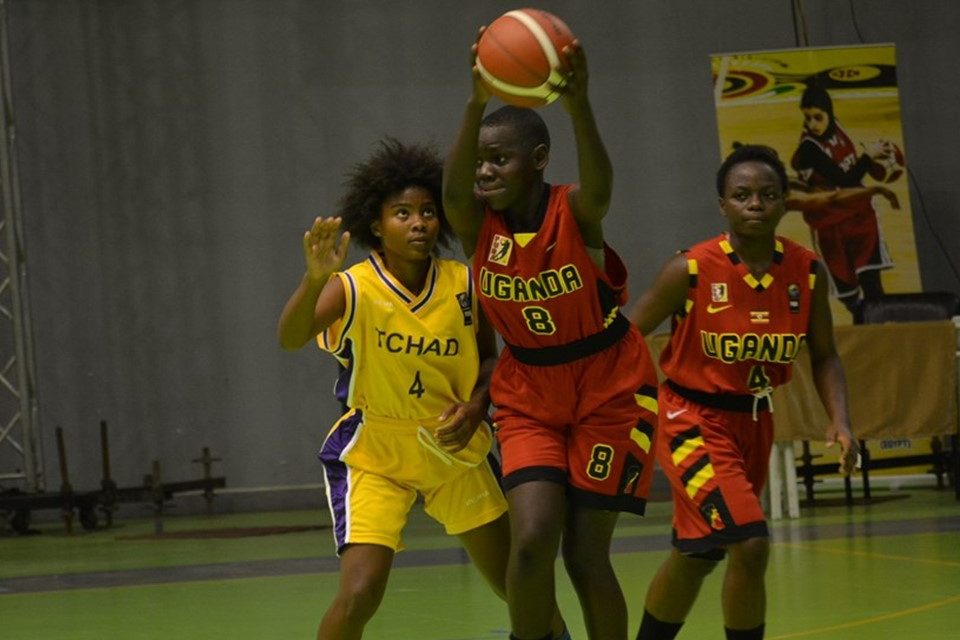 Mali cruised to a second victory on Sunday, delivering another top scorer in Rokiatou Berthe in addition to the first-night standout Mable Doumbia. Berthe scored 24 points, grabbed seven rebounds, and dished out five assists to Doumbia’s 23 in Mali’s 153-14 victory against Gabon.

Meanwhile, host Egypt saw action and fought Algeria, which had previously defeated Gabon. From 101 to 23, the Egyptians deliberated about their North African neighbours. Jana Elalfy, Egypt’s small forward, was in fine form, scoring 24 points, grabbing 10 rebounds, and dishing out two assists. She expresses optimism that she can maintain her current pace and assist Egypt in winning the title.

“I feel relieved by today’s win. My objective is to maintain this pace throughout the tournament and assist Egypt in winning the title.” Egypt’s head coach, Emadeldin Mahmoud Aly Aly, said at a post-game press conference that they respect their opponent but are focused on the final result.

“We would want to express our gratitude to the Egyptian Basketball Federation and the Egyptian people, and we dedicate our win to them. We respect every squad in this tournament and will rely on the expertise we gained in Serbia [training camp] and just hope for the best.”

Algeria coach Ghoullem Tekkouk said that his squad faced a better-prepared opponent and were prepared for the title.

“We’re disappointed to have lost to Egypt, but they were the superior team. Despite this, we remain optimistic about reaching the semi-finals.”

Uganda surged to a 56-39 victory against Chad in the day’s last game.

Denise Naldjim Moise of Chad led her team with 16 points, eight rebounds, and five assists, but it was not enough to avert disaster. Algeria will play Mali on Monday, Uganda will face Egypt, and Chad will face Gabon. 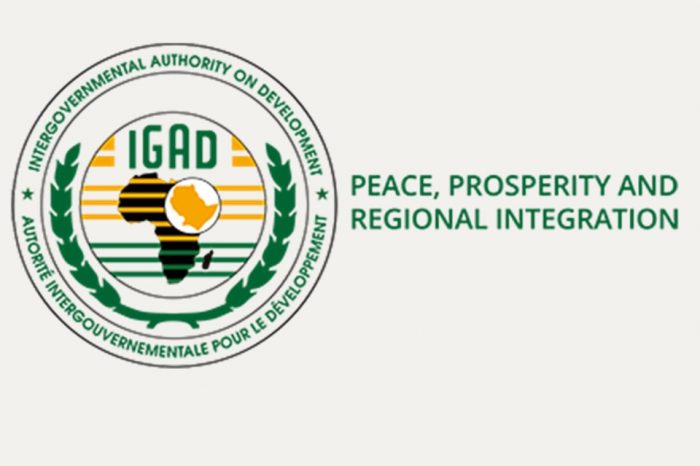 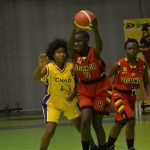