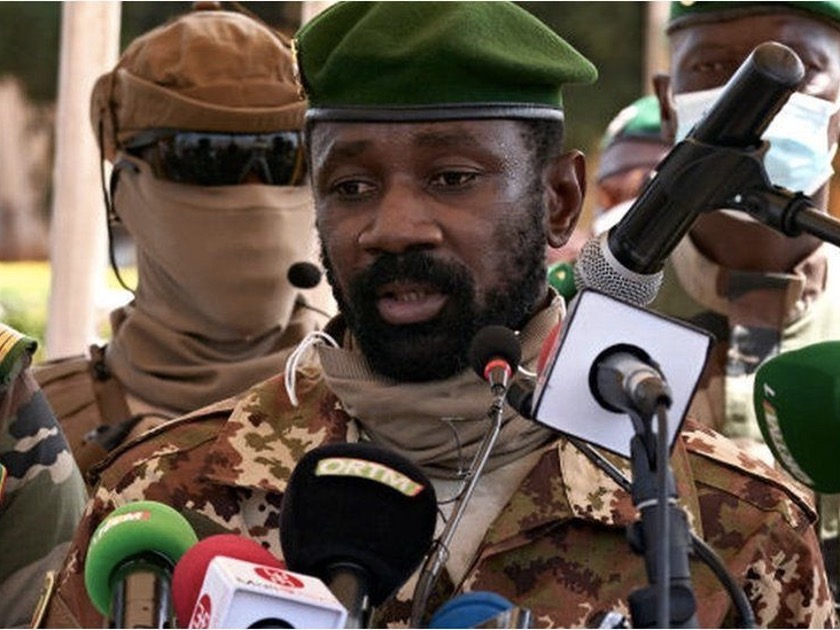 Col Assimi Goïta says President Bah Ndaw and PM Moctar Ouane failed in their duties and were seeking to sabotage the country’s transition.

They were arrested hours after a government reshuffle which saw two senior army officers replaced.

Col Goïta says elections will still go ahead next year as planned.

But he ignored pleas from the UN chief, the African Union, the Economic Community of West African States (Ecowas), the EU and the US that the president and prime minister be released without any preconditions.

The two men have been held at a military camp outside the capital, Bamako, since they were arrested on Monday evening.

What caused the crisis?

Col Goïta says he was not consulted about the cabinet reshuffle, which he says he should have been as vice-president.

After last year’s coup, the junta leader had sought to lead the interim government, which is overseeing an 18-month transition to civilian rule.

However, the regional body Ecowas, which mediated the transition deal, insisted on a civilian leader.

His removal of Ibrahim Boubaca Keïta as president last year was generally celebrated.

It had followed weeks of anti-government protests over rising insecurity, alleged corruption and a failing economy.

But the slow pace of change over the last nine months has been causing tensions.

An ongoing strike by the main union is in its second week and threatens to cripple the economy.

The interim government agreed to appoint a new broader-based cabinet in the face of these problems and the threat of renewed protests.

Col Goïta is not the only person to be upset by the reshuffle – the opposition group behind the protests last year, M5 RFP, was also infuriated that it did not get rewarded with any ministerial positions.

A delegation from Ecowas is expected in the capital, Bamako.

Last year, it threatened sanctions unless a caretaker government under civilian leadership took over from the military.

Now that Col Goïta has effectively torn up that agreement by taking charge, it is not clear what the repercussions will be.

He has asked people to go about their business as usual and promises the military is committed to the transitional deal.

It is also not yet clear what the M5 RFP will make of the move – it had threatened to go back to the streets at the beginning of June because of the growing discontent.

The group had been critical of the prime minister.

Why is Mali so unstable?

It is difficult to stage reforms quickly – and the vast landlocked country is poor and large areas of it are underdeveloped.

A previous coup in 2012 led to militant Islamists exploiting the chaos and seizing the north of the country.

French troops helped regain territory, but attacks continue as the insurgents have capitalised on the persistent political instability in the region.

This has all led to public confidence waning over the army leaders’ ability to tackle the Islamist insurgency that has spilled into neighboring Burkina Faso and Niger. 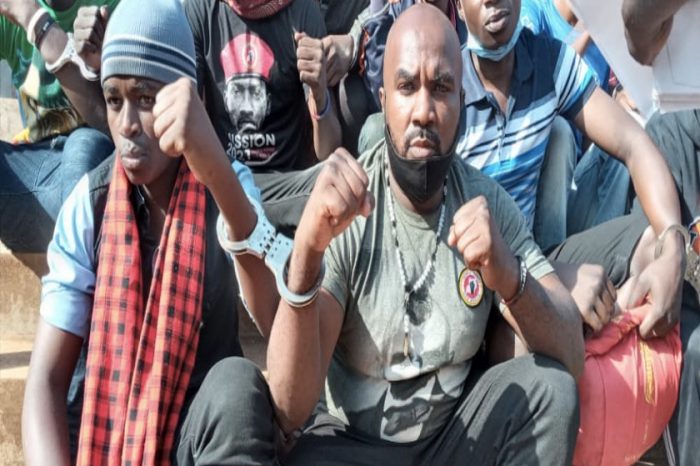 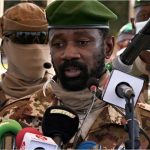