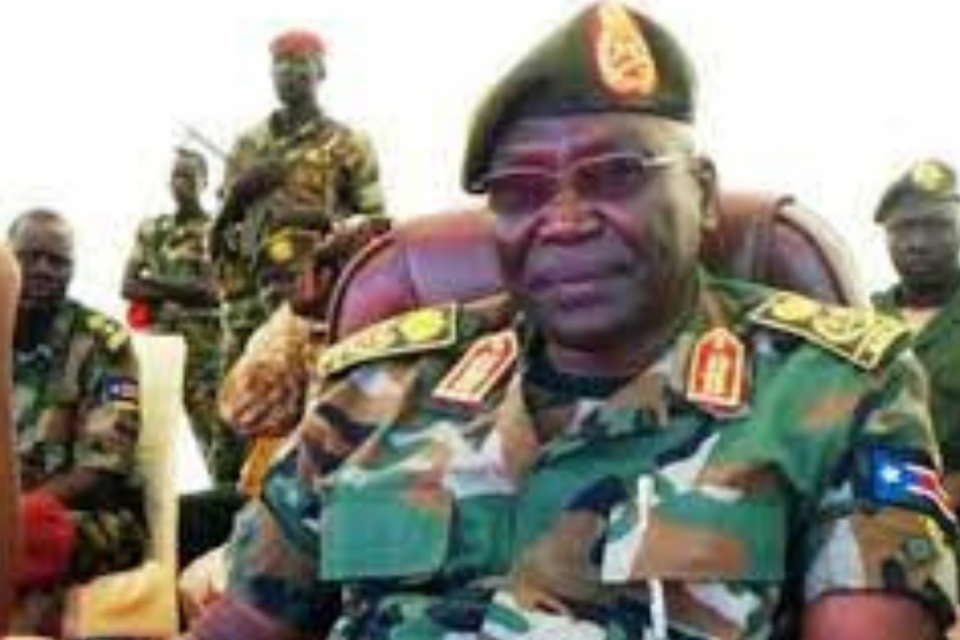 Citizens have disclosed that South Sudanese politician and military figure Lieutenant General Paul Malong Awan may be attempting to reinstate the ‘divide and rule strategy’ in his bid for the country’s top post, particularly in terms of how he supports the Jieng group.

In an interview, the former Chief of General Staff said that the Jieng liberated Juba and that he was shot numerous times during the battle. As a result, the armed pastoralists wreaking havoc in Equatoria should not be forced to leave since they are exercising their freedom to reside anywhere they choose in South Sudan.

According to Lotole Lo Luri, a South Sudanese civilian, Malong seems to be attempting to split the Equatorians in accordance with the Jieng Council of Elders (JCE) ideology of divide and rule.

“He has labeled certain groups as nationalists when others are not,” said Lotole. Malong’s definition of a nationalist individual or community, according to him, is one who serves the Jieng’s interests rather than the country’s.

How could Malong call himself a nationalist? Citizens deny General Malong’s claim to be a patriot, claiming that he founded the Mathiang Anyoor Militia. Aside from that, where does his chutzpah to call oneself a nationalist come from when he participated in the slaughter of Nuer people in Juba on December 15th, 2013?

When asked who was murdering residents in cities and on the highways, Malong blamed the National Security Service (NSS) under General Akol Koor. He also claimed that the recent murders of Dinka Bor livestock were carried out by the NSS, adding another layer to the violence in the Mongalla region.

“It’s also possible that Malong is attempting to acquire the support of the Dinka Bor militia in his campaign for the presidency,” Lotole added.

Throughout the conversation, the former Chief of General Staff’s declaration that he is popular in the army and that the majority of the Jieng support him reveals the degree to which he is willing to reinstate the country’s divide and rule policy.

General Malong, on the other hand, is still sanctioned by the United Nations Security Council for war crimes and crimes against humanity, despite the fact that, during the interview, he did not miss an opportunity to imply that he would be the one to succeed President Salva Kiir in the event of his death. 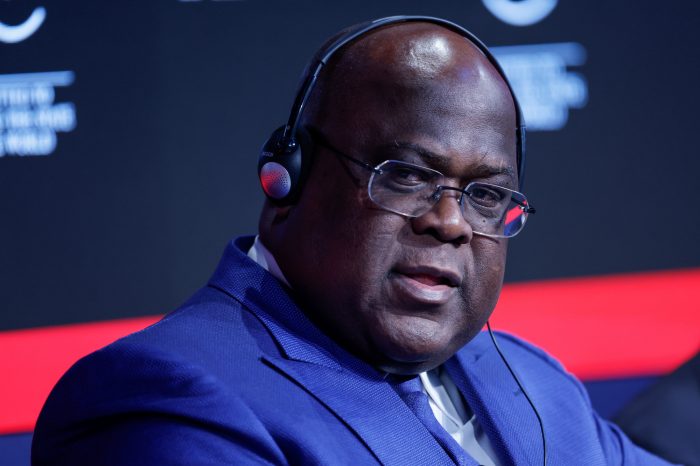 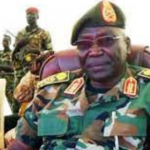