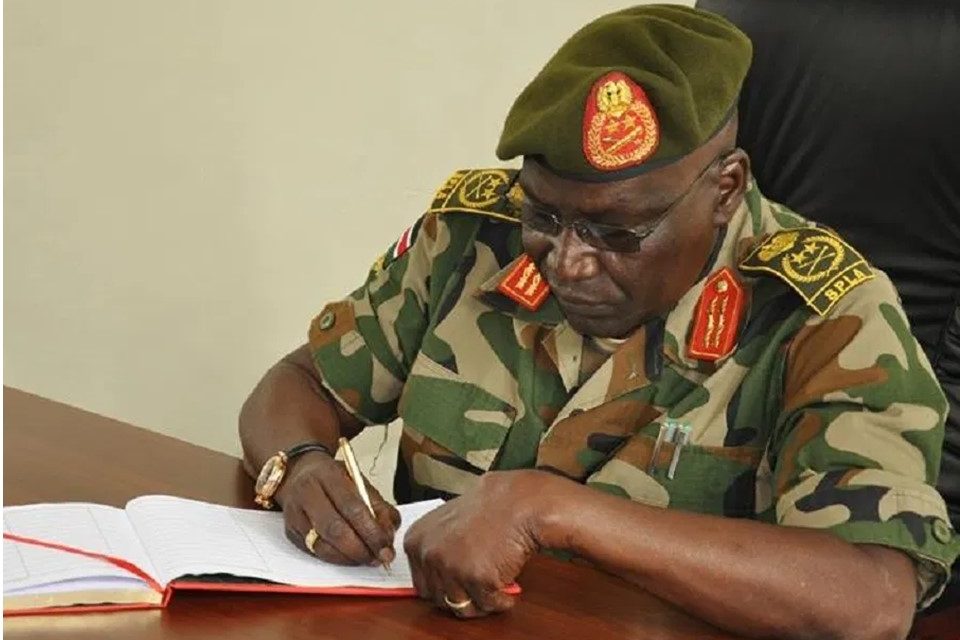 South Sudan United Front/Army (SSUF/A), headed by Gen. Paul Malong, has reported the arrest of its field commander by government troops after a battle in Unity State’s Mayom County on Monday.

In a statement obtained by NCMP on Tuesday, the opposition organization stated: “SSUF/A field commander in Unity State, Lt. Col. James Cherey Geek, has been seized by government forces in a morning ambush in RuathLual Village of Mayom County in Unity State.”

“On Monday, 05 July 2021, Lt. Col. Cherey went to Ruathlual village with a small group of troops from our base to see his family. Lt. Col. Geek was immediately apprehended and assaulted by government troops during a short 30-minute battle. However, he was outnumbered and was apprehended together with his bodyguard,” the press statement said.

Representatives of the government and the South Sudan Opposition Movements Alliance (SSOMA) faction renewed their commitment to a December 21, 2017 “cessation of hostilities agreement.”

According to the group, the South Sudan People’s Defense Forces (SSPDF) have recently attacked their locations despite the two sides signing a cease-fire agreement.

“Over the past several days, SSUF/A has seen the increased assault on our bases by the regime army, in flagrant violation of the January 2020 cessation of hostilities and ceasefire agreement —- signed by SSOMA and the government —- and the current Rome peace effort. The regime’s unjustified acts demonstrate its refusal to adhere to the ceasefire agreement, according to the SSUF/A statement.

The rebel group pleaded with mediators, the region, and the world community to guarantee the safety of their detained leader, Cherey Geek, and his bodyguard.

No response yet from the government spokesperson 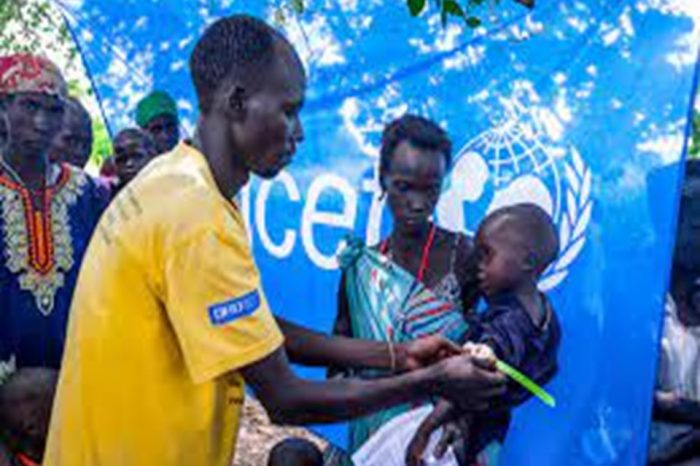 It's time for S. Sudan to have a strategic plan for every child, as UNICEF warned about Short Of Funds 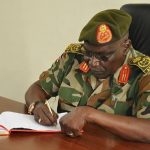