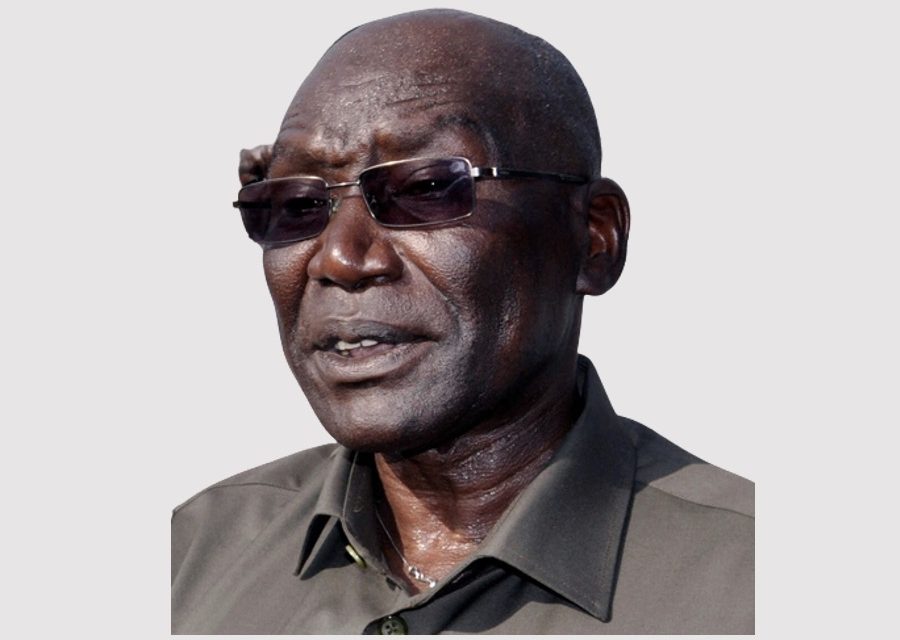 The leadership council of South Sudan Opposition Movements Alliance (SSOMA) under Pagan Amum and Paul Malong has called for immediate cancellation of the transfer of Makal Country headquarters from Wau Shilluk back to Malakal Town.

The demand for cancellation of the transfer follows the announcement by the Minister of Cabinet Affairs, Mr. Elia Lomoro, of a controversial new plan by the revitalised government to separate Makal County headquarters from Malakal Municipality.

The move sparked condemnations from, not only SSOMA leadership, but youth and some Malakal Communities in the diaspora, calling for its immediate revocation to prevent potential threat it poses to peaceful coexistence of people of Upper Nile State.

In the statement issued on Saturday 13/3/2021, a day after the endorsement of the move by R-TGoNU, the leadership Council of SSOMA described the decision as unfortunate and unconstitutional policy of land grabbing.

“The Leadership Council of South Sudan Opposition Movement Alliance (SSOMA) is deeply disturbed by the unconstitutional decision made by R-TGoNU on 12/3/2021 detaching the historic Town of Malakal from Makal County. This unfortunate decision is not only unconstitutional, but it poses a serious security threat to the entire county leading to eventual total disintegration.

“This decision has no constitutional basis nor is it supported by the R-ARCISS. The Juba regime must immediately stop its policy of land grabbing,’’ the statement partly read.

“The capital has always been Malakal Town when Malakal Municipality was introduced sometime between 2010 and 2012. Its capital coexisted with that of Makal County in Malakal Town, what is new this time around?” Dr. Lam was quoted by local media to have said.

Cholo Community living in Protection of Civilians (PoC) site in Malakal Town petitioned the United Nations Mission in South Sudan to urgently pressure the government to reverse the decision to maintain peace in Upper Nile.

The six-point recommendations of the petition letter signed by ten Chollo community leaders in PoC demands for coexistence of Makal headquarters and Malakal Municipality together within the town.

“We do not have a problem having a municipality led by a mayor coexisting with Makal county,” the letter addressed to UNMISS partially read. 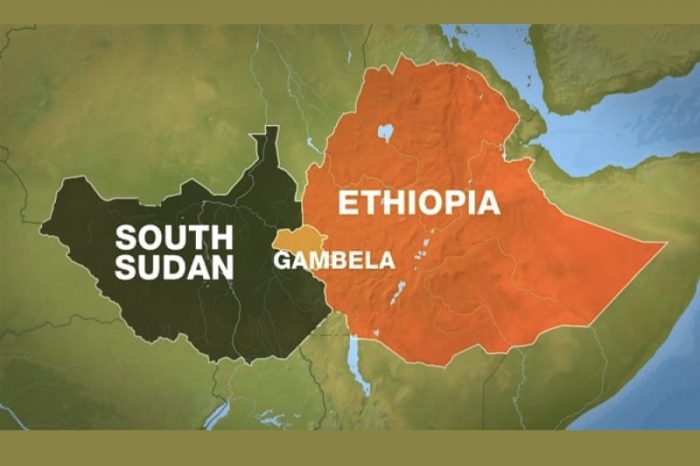 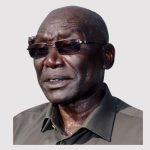