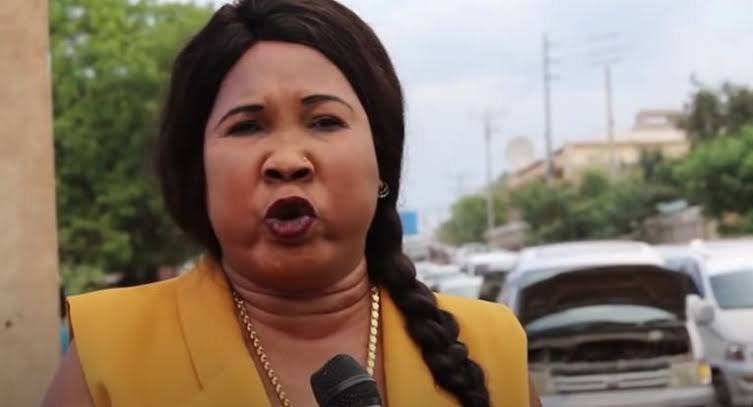 The controversial personality was further given a hefty fine of 35 million South Sudanese pounds as a reparation to the plaintiff. Amira was found guilty of insulting and disparaging the personality of Hon. Nyanaguek Kuol- an SPLM/IO nominee for Deputy Minister of Interior.

According to the court verdict, Mama Amira won’t serve the jail sentence immediately due to her “deteriorating health condition”. Reading out the Verdict, the presiding Judge said ,”the accused- Amira Ali Thomas is here sentenced to 6 months in jail for defamation under Article 289 of the Penal Code of South Sudan 2008 and with a fine of 100,000 SSP and pay 35 million SSP as compensation”. Speaking to the media after the verdict, the plaintiff’s husband-

Dr. Ajak Makoor showed some displeasure at the court’s decision owing to the fact that Amira Ali won’t have a chance to remain behind bars. “The verdict of the court was so justifiable and relieving because the words that were said against my family were so insulting and hurting”, he said.”

“She is not going to be in prison that is why I am not happy, she was given six months without being effective and the fine is 100,000 SSP for the court and 35 million SSP as compensation for the family,” he added.

Mr. Ajak cautioned those that abuse people thinking the long hand of law won’t find them. He said this should act as a lesson. “For those who want to defame other people, this will be a lesson that is like other countries, defamation is a crime punishable by law,” he said.Achuil Kuol, Mama Amira’s defense lawyer described the judgment as fair for both sides.

He thanked the court for being considerate to his client’s health condition. “She is in a bad health condition, she has been sentenced to six months, and on the implementation of the verdict, she will not serve jail term now as she is under treatment,” Kuol said.Mama Amira Ali had a court case dropped by former Secretary General for SPLM, Gen. Pagan Amum Okech after pleading for mercy in 2015.

The controversial social media celebrity was dragged to court by Gen. Pagan after she ranted against his personality on Facebook for weeks. Pagan dropped the case after she apologized and begged for mercy from the former Secretary General.Mama Amira Ali returned to Juba last year from America in what appeared to be a state sponsored journey”.

She was given a state welcome at Juba International airport, dined and housed in one of the biggest hotels in town. She was given privileges of an unrestricted access to influential government officials such as Ateny Wek Ateny.

The warm welcome was short-lived after she was evicted from the hotel where she lived by Tut Gatluak’s personal Secretary Abuthalib.After crying in a live Facebook video begging for where to stay, she was welcomed by City Socialite Achai Wiir with whom she now resides. 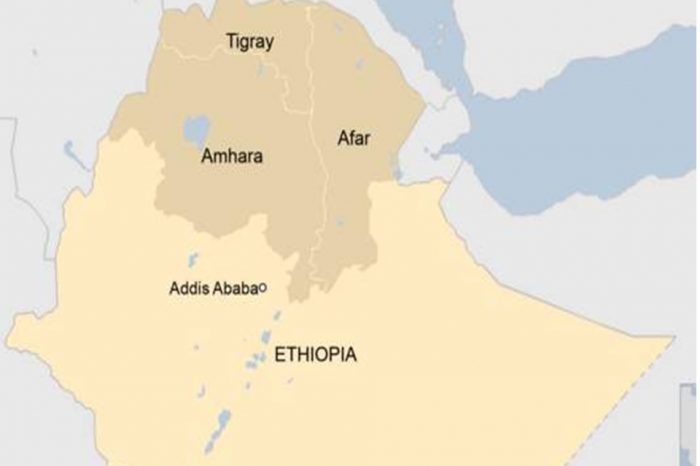 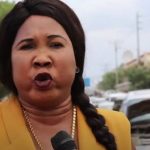