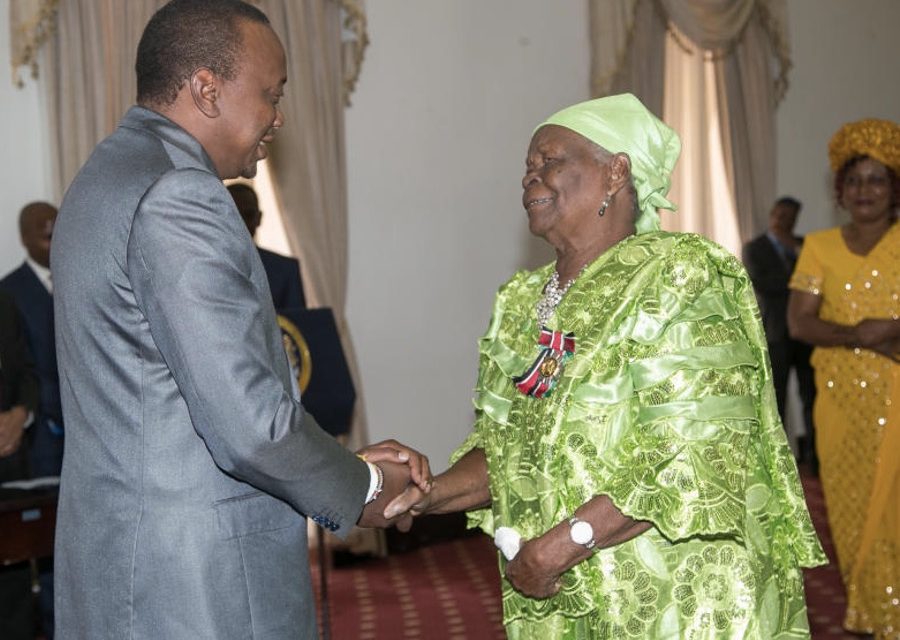 Sheikh Musa Ismail Haji, Chairman of the Kisumu Muslim Association, said Mama Sarah will be buried according to Muslim religious customs at her home in Kogelo tomorrow morning (March 30).

In his message of comfort, President Uhuru Kenyatta mourned the Obama family matriarch as an icon of family values and a philanthropist whose contribution to the progress of the Kenyan nation shall be dearly missed.

Former Prime Minister and ODM leader Raila Odinga has mourned Mama Sarah as a “matriarch who lived ahead of her time” and “a symbol of the resilience and confidence of the African woman with a unique capacity to face the challenges of life.”

Kisumu Governor Prof Anyang’ Nyong’o described her as a motherly figure to many and a philanthropist who helped to mobilize funds to pay school fees for many and vulnerable children. She also supported many widows. 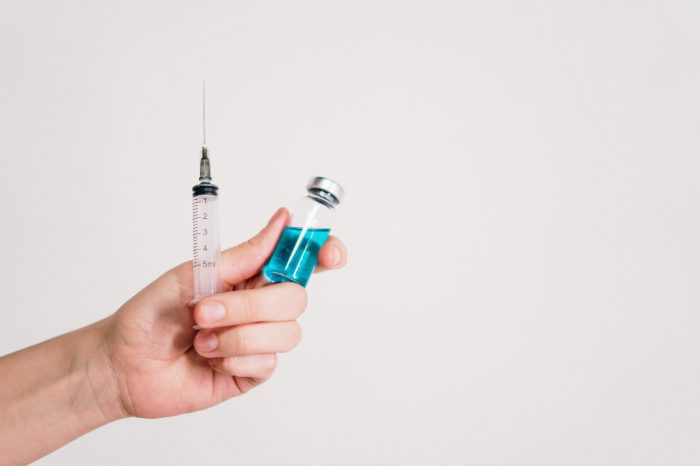 It is not clear who at J1 will be the first to take the vaccine as the COVID-19 vaccination kicks up today. 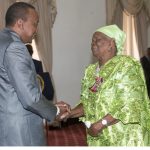