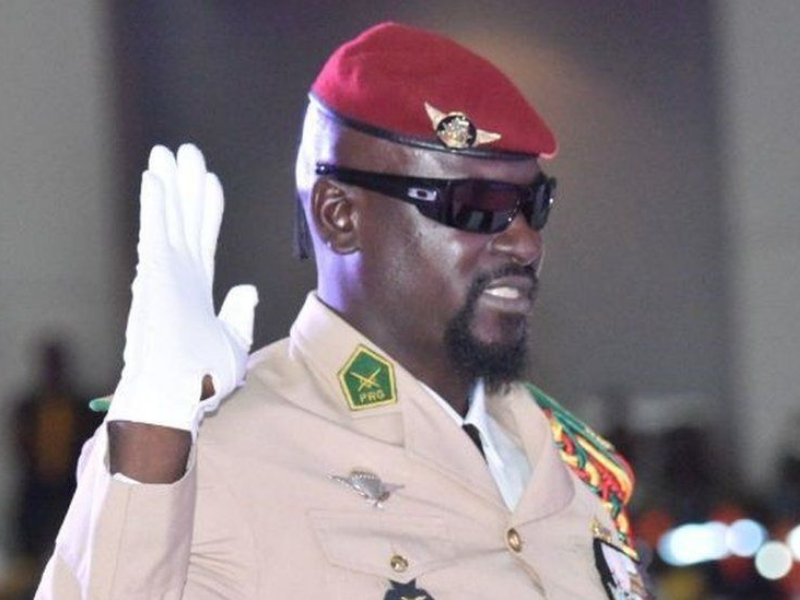 The 5 September coup has been widely condemned.

Both West Africa body Ecowas and the African Union have suspended Guinea.

ECOWAS also imposed sanctions against the coup leaders and demanded a return to constitutional order within six months.

Speaking at the Mohammed V palace in Conakry, the new president said his mission was to “refound the state” by writing a new constitution, tackling corruption, changing the electoral system and putting in place “free, credible and transparent” elections, according to the AFP news agency.

He also promised to “respect all the national and international commitments to which the country has subscribed”.

Guinea’s military junta has not specified how long it would take to organise elections.

But it says anyone taking part in the interim government, which will have a civilian prime minister, will be barred from standing.

The military coup leaders detained Mr Condé, 83, after their takeover, with Col Doumbouya assuring French media he was with them in a “safe place.”

Before his rise to power the colonel maintained a low profile, but what makes him stand out is his international military experience, according to West Africa Political Analyst Paul Melly.

The colonel trained in France and served in the French military.

Guinea’s new leader is friends with his fellow coup mastermind in Mali – President Goïta, according to news website Africa Guinea.

The same site reports that in 2018, the two military men crossed paths in Burkina Faso during a training session organized by the US army, which was reserved for the region’s special forces commanders. 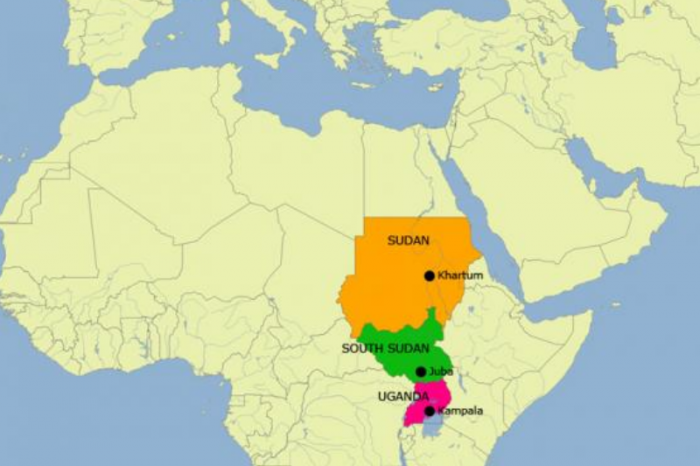 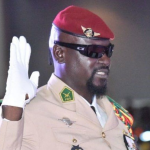