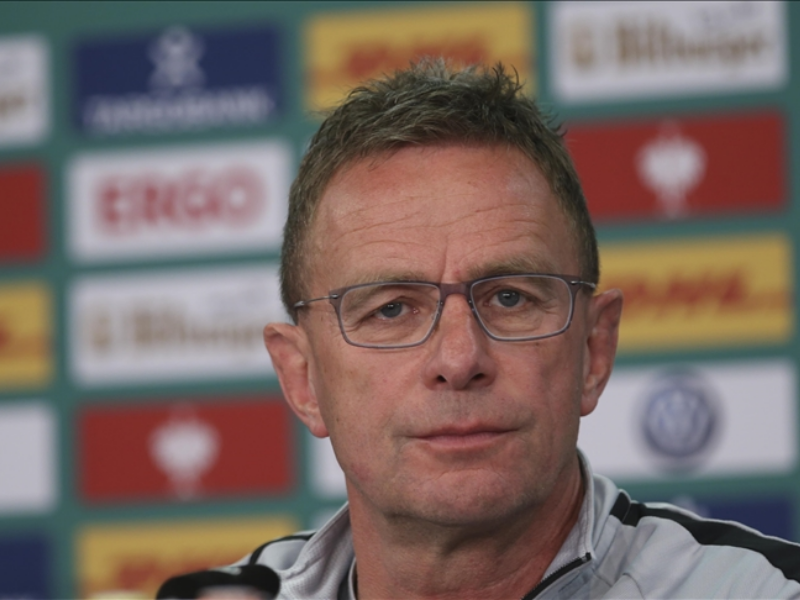 Manchester United announced on Monday that they appointed Ralf Rangnick as the interim manager until the end of the season.

John Murtough, Manchester United football director, stated that Rangnick was their number one candidate for the interim manager position and added: “Ralf is one of the most respected coaches and innovators in European football.”

Rangnick, 63, expressed his excitement about the appointment, saying, “I am excited to be joining Manchester United and focused on making this a successful season for the club.”

The English club also announced that the German coach would continue in a consultancy role for a further two years.

Murtough said, “Everyone at the club is looking forward to working with him during the season ahead, and then for a further two years in his advisory role.” 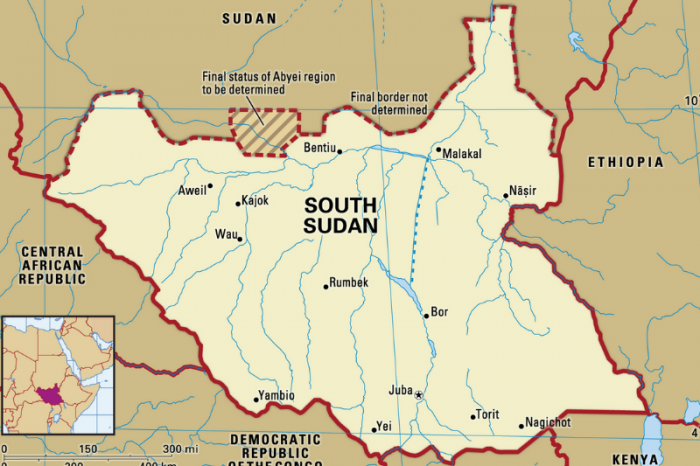 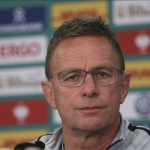