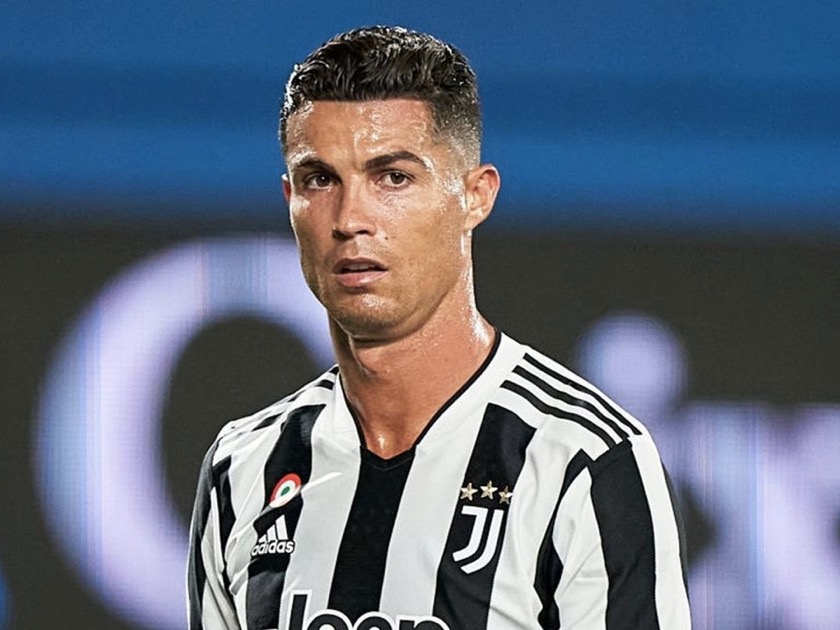 “Manchester United is delighted to confirm that the club has reached an agreement with Juventus for the transfer of Cristiano Ronaldo, subject to agreement of personal terms, visa and medical,” a United statement read.

“Everyone at the club looks forward to welcoming Cristiano back to Manchester.”

Ronaldo’s agent Jorge Mendes said on Friday afternoon his client’s return to United was very close to being confirmed and the club officially announced the news shortly before 5 pm.

Ronaldo spent an hour and a half at Juventus’ training ground on Friday morning to say goodbye to his teammates before boarding a private jet from Turin to Lisbon. He was in the final year of his £500,000-per-week contract.

In a farewell post on social media, Ronaldo wrote: “Today I depart from an amazing club, the biggest in Italy and surely one of the biggest in all of Europe. I gave my heart and soul for Juventus and I’ll always love the city of Turin until my final days.

“The ‘tiffosi bianconeri’ always respected me and I tried to thank that respect by fighting for them in every game, every season, every competition. In the end, we can all look back and realize that we achieved great things, not all that we wanted, but still, we wrote a pretty beautiful story together.

“I will always be one of you. You are now part of my history, as I feel that I’m part of yours. Italy, Juve, Turin, tiffosi bianconeri, you’ll always be in my heart.” 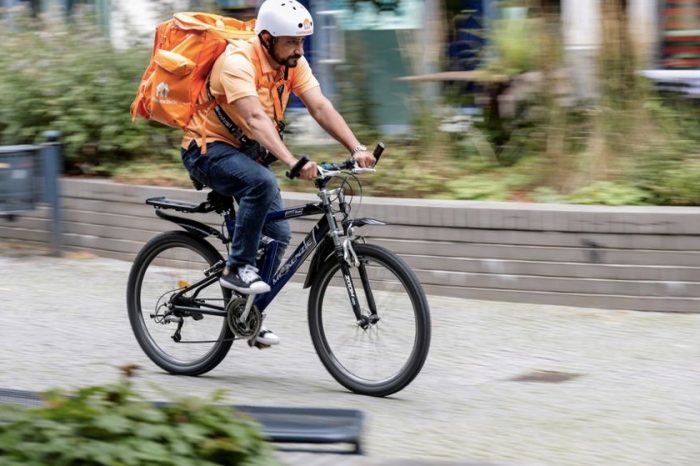 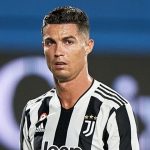